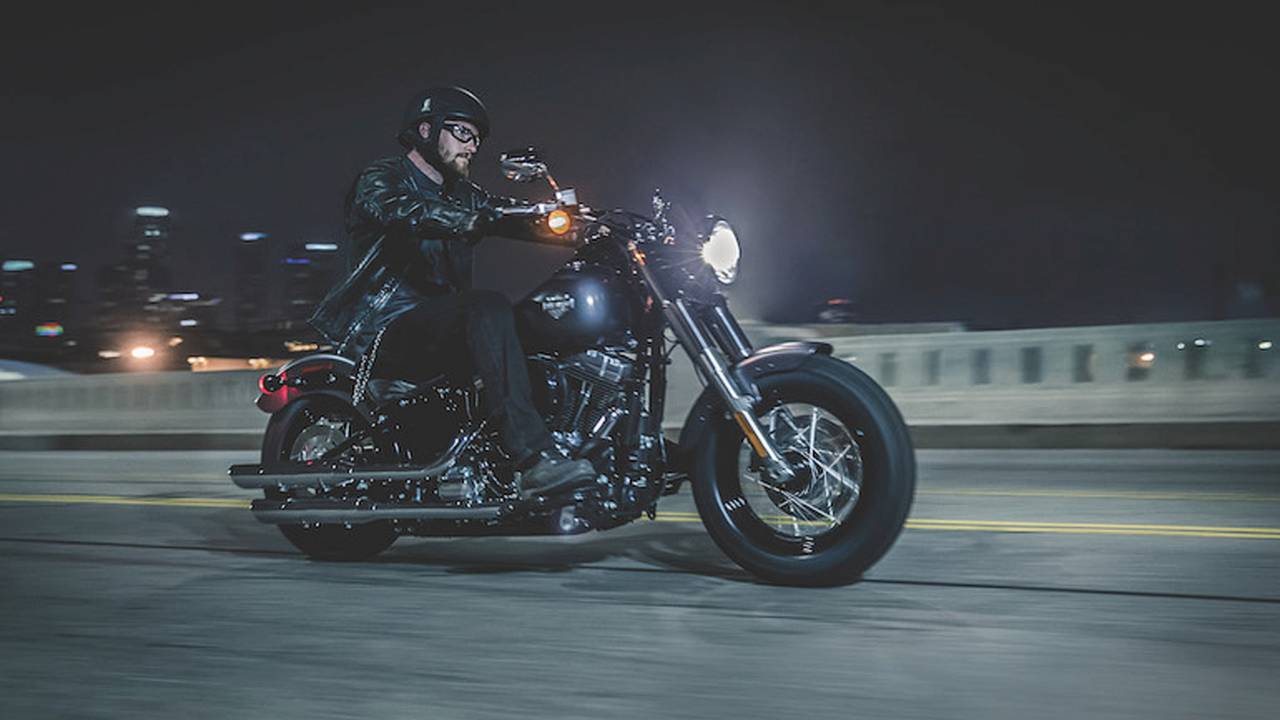 Clutch Issue Forces Recall of 27,232 Harley-Davidson ModelsHarley-Davidson has issued a recall covering 14 different models due to a potential issue...

Harley-Davidson has issued a recall covering 14 different models due to a potential issue with the bikes’ clutch.

The National Highway Traffic Safety Administration says the clutch master cylinder in affected motorcycles may lose the ability to generate enough lift to disengage the clutch, especially if the motorcycle has been parked for an extended period of time.

If the clutch cannot be fully disengaged when the engine is running and the motorcycle in gear, the motorcycle may move unexpectedly, increasing the risk of a crash.

Riders of affected vehicles may notice a large amount of free play in the clutch lever when they first squeeze the clutch after the bike’s being parked for an extended period of time.

The issue is partially related to a major clutch-related recall that affected 2014/2015 models. According to NHTSA documents, Harley-Davidson believes that process changes made in the wake of the 2014/2015 recall “may not have effectively eliminated or mitigated the condition.”

It is unclear whether there have been any rider injuries or damage to vehicles as a result of the issue.