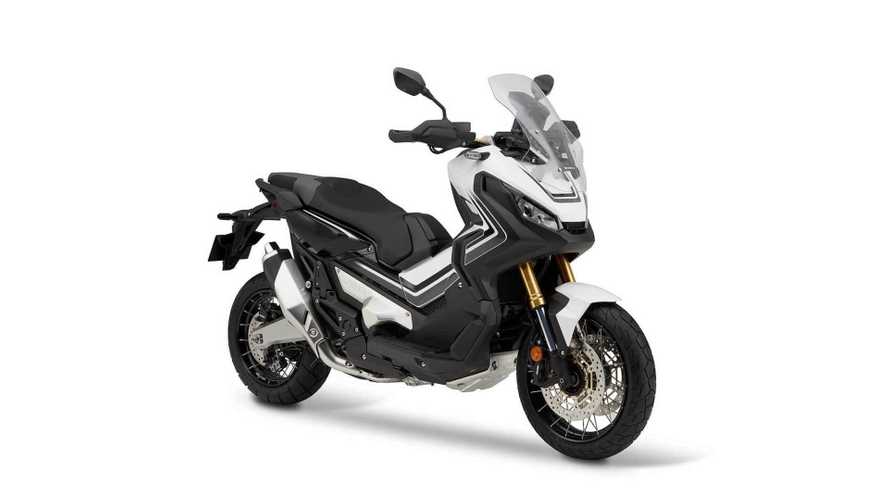 For the first time in years, the GS is facing some real competition in the shape of a... scooter

The BMW R 1200  GS reigned as one of the best-selling motorcycles in Europe for years. The model has consistently receives raves and accolades and sales have been on the rise year after year. For the first half of 2018, however, the king has fallen. In fact a very quirky European model has superseded the R 1200 GS sales. In Italy, at least. If we asked you to guess who the new champion is, you probably wouldn’t be able to put your finger on it so we’ll give it to your straight: the Honda X-ADV pulled off the stunt.

If you are familiar with the Honda's scooter-not-so-scooter Forza that requires the rider to straddle the vehicle rather than sit in the usual upright position, picture the Honda X-ADV as the model that takes its denial of being a scooter a step further. The model is what Honda calls a crossover adventure bike—it isn’t quite a scooter, and it isn’t really a motorcycle either.

The model has retained some undeniably scooter-ish attributes such as footrests rather than pegs, as well as the cascading frame that ends on a long, two-position saddle. However, this scooter doesn’t quite look like one either and this 750cc-beast goes places most scooters—and even some bikes—wouldn’t.

As quirky as the model might seem, it’s working and the sales are there to prove it. Between January and August, 3,233 units of the X-ADV have sold in Italy versus 3,180 for the reigning R 1200 GS. Technically speaking, a nomenclature formality has secured the Beemer as enduring king of sales—the X-ADV isn’t technically a motorcycle; it registers as a scooter. Among its peers, the Honda crossover is on the low-end of sales; in comparison, the SH-series scooter has sold over 20,000 units since the beginning of the year.

If we’re honest though, considering potential buyers of the R 1200 GS would most likely consider the X ADV a credible competitor, it’s safe to say that the adventure segment has a new ruler on the Italian market. Your move, BMW.