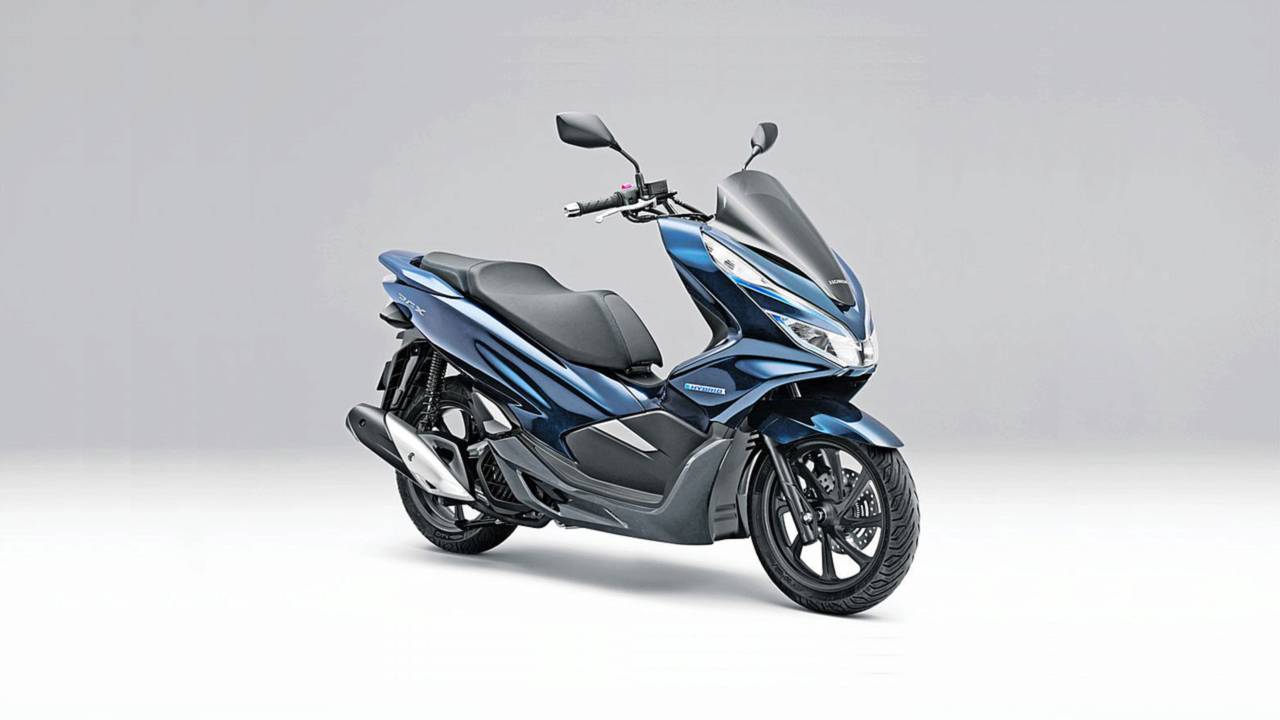 Hybrid scooters haven't exactly taken the market by storm... until now! Honda and Yamaha are targetting to Thai market following a change in taxes.

There is one place in the world where hybrids could actually hit it big: Thailand

Hybrid scooters haven't exactly been the rockstars of green alternatives on two wheels, at least not in North America. The technology has a steep price with little to no perceived real-life advantages over, say, an electric bike or a good old-fashioned gas-powered machine. Across the Pacific however, the market for green mopeds is thriving. Booming, even. Manufacturers, namely Honda and Yamaha, are banking hard on their new hybrids to tackle the Thai market.

SOLVING ELECTRIC PROBLEMS: Honda Working Towards Batteries On the Go

Not long ago, Honda announced that it will bring a hybrid version of its PCX scooter to the market in September 2018. On its end, Yamaha launched the 2018 Yamaha Grand Filano Hybrid last week in Thailand. Both models are their respective brand's first venture in the realm of two-wheel hybrids.

A hybrid scooter for the sharp-dressed man.

The two models come with similar specs: a 125cc single-cylinder engine teamed with a battery (48 V in the Honda and 12 V in the Yamaha). The two models will be in direct competition, especially considering the two OEMs are the main sellers in Thailand. Honda expects to sell a modest 2,000 units per year, whereas the more optimistic Yamaha is targetting 7,000 units per month—the major difference in pricing could be the reason. The PCX is expected to be priced almost twice as much as Yamaha's Grand Filano, which could ultimately shift the balance.

The launch of the hybrid scooters stems from the Thai government's decision to now tax motorcycles according to their level of emission instead of their displacement. This means customers buying into a hybrid moped will now pay fewer taxes thanks to the administrative shift.