Honda Working Towards Batteries On the Go 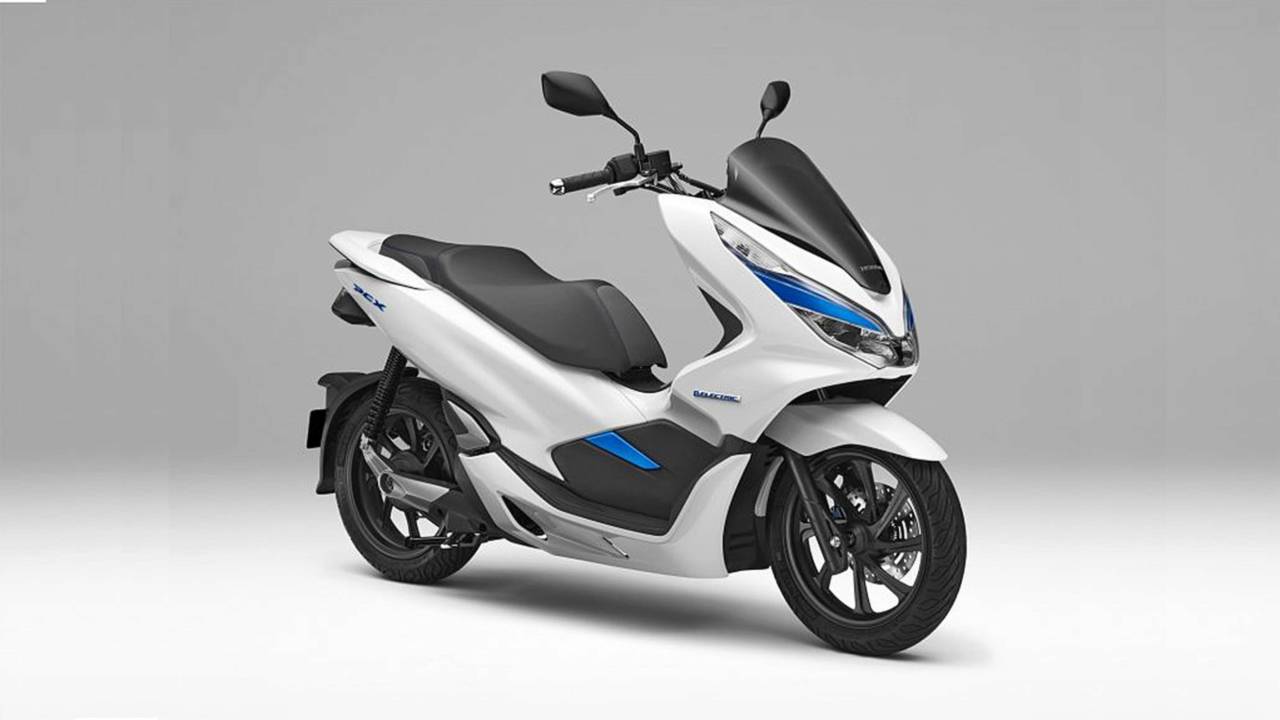 A joint venture of Honda and Panasonic could solve the life-long issue of charging the batteries in electric vehicles by making the pack removable.

This solution could solve most of the electricity-powered vehicles' issues

Range anxiety, charging times, and the lack of charging infrastructures remain the main reasons why electric motorcycles aren't thriving as they could. Honda and Panasonic are teaming up to come up with a new solution that could check all these boxes, and that solution is a mobile battery.

WHEN EV DOESN'T CUT IT: Honda Hitting the Hybrid Market with PCX

We're not talking here about cellphone batteries, we're talking about batteries on the go. Honda and Panasonic are working on a Mobile Power Pack and charging docks to accommodate the packs. The idea here is that the battery packs can be removed from the electric vehicle being used and swapped. The charging station will accommodate multiple packs, plugged-in for charging.

SOON WITH A SWAPPABLE BATTERY?: Honda's Fancy New E-Bike Stands on its Own

The user of say, an electric motorcycle, equipped with the Mobile Power Pack and in need of a boost can stop at the charging station and swap his low-on-energy battery for a fully-charged one.

This is your battery on the go!

This innovative process eliminates the need to plug the vehicle in and wait the mandatory time, between 30 minutes and a few hours to get a decent charge. The battery isn't integrated to the vehicle anymore, which creates more opportunities for charging.

SEXY AND EMISSION-FREE: Honda and Hitachi eMotor Are Teaming Up

The research experiment will be conducted in Indonesia. Like India, Indonesia has to deal with episodes of severe air pollution. An increase in traffic and vehicles on the road in recent years exacerbated the problem. The government is taking actions to encourage the use of electric vehicles, particularly electric mopeds and motorcycles. In fact, the country is the third largest market for motorcycles in the world, which makes it the ideal ground to start testing the new concept. The research will target what Honda calls "electric mobility products", including e-bikes and scooters.

With the recent unveil of Honda's PCX Electric scooter equipped with the Mobile Power Pack, it could be assume that the experiment will be conducted using Honda's electric moped. Should it become mainstream, the system could definitely give the electric bike industry a boost—charging up will become even faster than filling up a tank.

Honda and Panasonic have signed a joint venture agreement and testing is expected to begin in December 2018.