Report: Harley could have, should have sold Buell 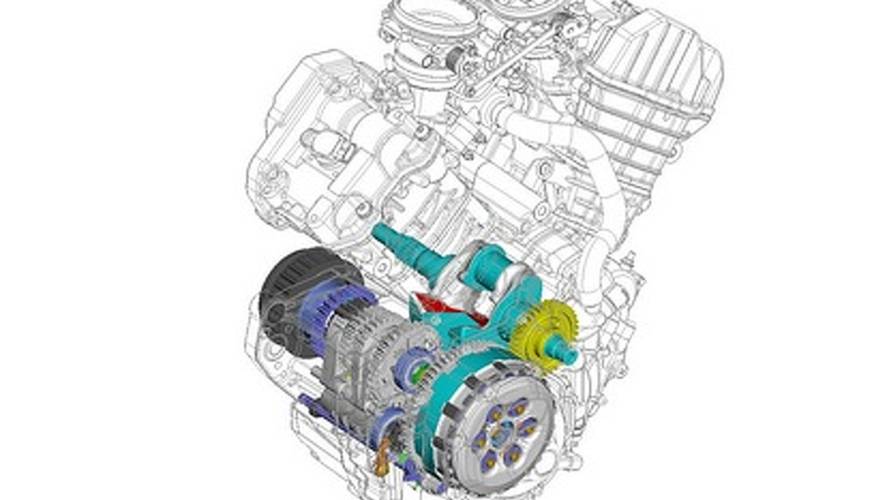 Writing in American Motorcycle Dealer, respected journalist Alan Cathcart reports on growing stockholder unrest following Harley management's decision to shutter rather than sell Buell. According to Cathcart, Bombardier made two separate offers to Harley after Buell's closure was announced, but both were declined seemingly for reasons of vanity. Now, HD stockholders have savvied to the fact that declining the offers cost the hemorrhaging do-rag manufacturer $125 million in shutdown costs and potentially many times more due to negative publicity. Remember, Harley shut Buell without first calculating the costs.

Bombardier—a Canadian company to which motorcycles are little but a side-line to massive aircraft and public transport operations—owns both Can-Am and Rotax. Rotax makes the 72° v-twin that was used in both the Buell 1125CR and 1125R, Can-Am makes the utterly pointless, non-leaning Spyder trike that's also powered by a Rotax V-twin (the 60° one that was also used in the Aprilia RSV 1000 R). Seeking to protect a major outlet for Rotax engines, Bombardier initially offered to purchase the design and manufacturing rights and tooling to produce the two water-cooled Buell motorcycles. When that offer was refused, Bombardier then offered to acquire the entire Buell operation.

While this would still have meant the end for the Harley-powered models, Cathcart says it could have seen Bombardier use Buell's existing East Troy, WI facility to produce not only the 1125s, but also that Can-Am Spyder; the bikes could have been re-badged under the Can-Am brand. The terms of both offers are unknown, but would have likely covered most, if not all of that $125 million, especially appealing when you consider Harley actually had to pay Bombardier a large sum of money to cancel its 10-year contract for the Rotax motors.

So why didn't Harley take the easy and less costly way out and make the sale to Bombardier? According to Cathcart, it was the risk of getting "considerable egg on their corporate faces" if the 1125s had found more market share simply by being marketed properly and placed in more appropriate dealerships. That's not going to sit well with stock holder calling for blood after larger than expected fourth quarter 2009 losses.

Harley has declined to comment on the potential sale of Buell many, many times, only saying, "We decided not to sell Buell because it is too inextricably tied to Harley-Davidson operations. Bottom line, we thoroughly explored it and decided it was not the option to pursue." We thank them for their good humor and patience in putting up with our constant hassling.