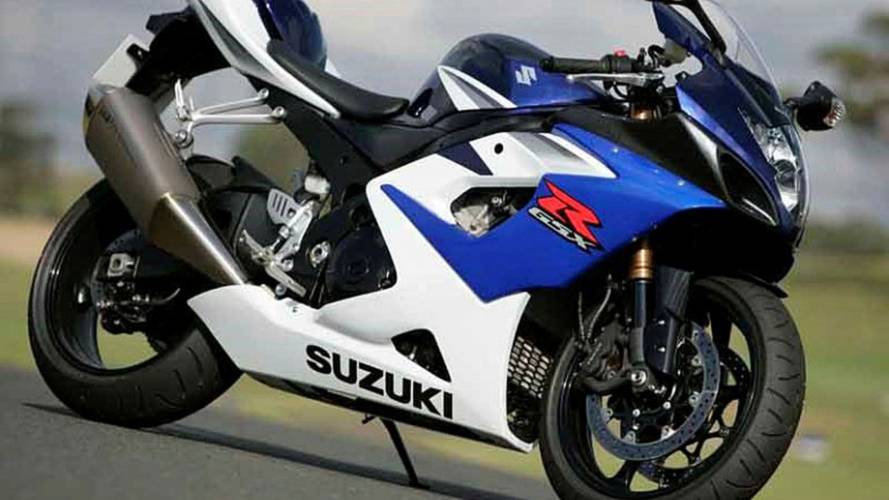 They may be affordable and sexy, but these second-hand rocket ships are just way too much for new riders.

I remember when I brought home my 2001 Yamaha YZF-R1 at the ripe age of 19 years old.  My father, who had been riding all types of motorcycles for the better part of four decades, decided he wanted to take it for a ride around the block.  It had easily been 10 years since he last rode a sportbike, so he wasn’t sure what he was in for. I was expecting him to pull up from his short test ride grinning ear to ear, but instead he pulled into the driveway shaking his head in disbelief.  He promptly parked the bike and stepped away from it like it had bit him. As he took off the helmet, he looked at me and said, “You are absolutely crazy to ride this. If I had any machine like this when I was your age, you and I wouldn’t be here.” I remember those words when I see some new riders picking up used bikes far beyond their skill level. Here are five bikes that new riders should avoid while they hone their skills on the street.

This baby brother of the 1000rr was only made for two years, and it has an appetite for speed and also has a stout hardware list. As with most bikes of this generation, the only rider electronic aid you will find on this machine is a low fuel light. The raw and mean powerband, combined with a shorter wheelbase means new riders can unintentionally lift the front end too high. It also comes stock with 330mm discs with a four pot grabber, which is more than enough to lock up the front or toss you off in an emergency braking situation.  With a heavy front end, this bike isn’t forgiving if you enter that turn too hot either.  It's better for new riders to consider the 600rr before this one.

The bright green liter machine from this generation is well known for being an ill-mannered, pissed off rocket on steroids. This insane bike had class leading horsepower, the lowest class weight, and the shortest class wheelbase—resulting in a wild ride for even the most experienced riders. It was notorious for vicious headshakes since the front wheel was frequently not connected to the pavement and it didn’t come stock with a steering damper. The smaller brake discs also caused brake fade slowing down from warp speed.  If you're a new rider with a death wish, this is your bike.

Ducati went on a bike building binge in the late 2000’s by producing ludicrous motorcycles for the mid-life crisis crowd. The Streetfighter, Diavel, and Hypermotard all fall into this category; however, the Streetfighter is still regarded as the wildest of them all. The engine came straight out of Ducati’s flagship 1099cc superbike with very little “de-tuning for the street” nonsense. The 85 ft/lbs of torque produced by the Testastretta monster keep your eyeballs glued to their sockets in any gear, especially north of 100mph where a lack of windshield turns you into a human sail. Even with ample rider aids, a beginner rider can only hold on and hope for the best.

A touring bike this is not—the Hayabusa has been the undisputed king of the street for years. This particular year was produced before the electronically limited top speed law, which makes it a collector for the loyalists. Well used in the drag racing circuit, this bike specializes in straight line underwear soiling speed. Any bike that can top 195 mph directly off the showroom floor is simply ridiculous and this bike can be deceptively fast, which puts new riders at high risk. This girl is also plump and all that weight is low to the ground, so it makes her difficult to steer.  I would hope it's common knowledge that all new riders should avoid a Busa as a first bike.

This venerable GSX-R is considered by loyal fans to be the best there ever was. It won every superbike shootout and still remains a hot commodity on the used bike market. For a beginner, it's one whiskey throttle away from an ambulance ride. The steering was incredibly sharp, but unforgiving to those with poor form, and the engine produced an unadulterated 175bhp. In other words, it was the proverbial race bike for the street.  Regarded as the last pure superbike without any rider aids, traction control was your right hand and wheelie control was your judgement. New riders with an ego should think thrice before finding one of these.

There are many more bikes that could be added to this list, and even modern 600cc machines are too much for a new rider at times. Thankfully, rider aids have helped tone down stupid decisions and keep the bike in check. The biggest life saver for a new rider is to keep the ego to a minimum and ride at your own pace.  If you feel the urge to ride all out, then take it to the track.