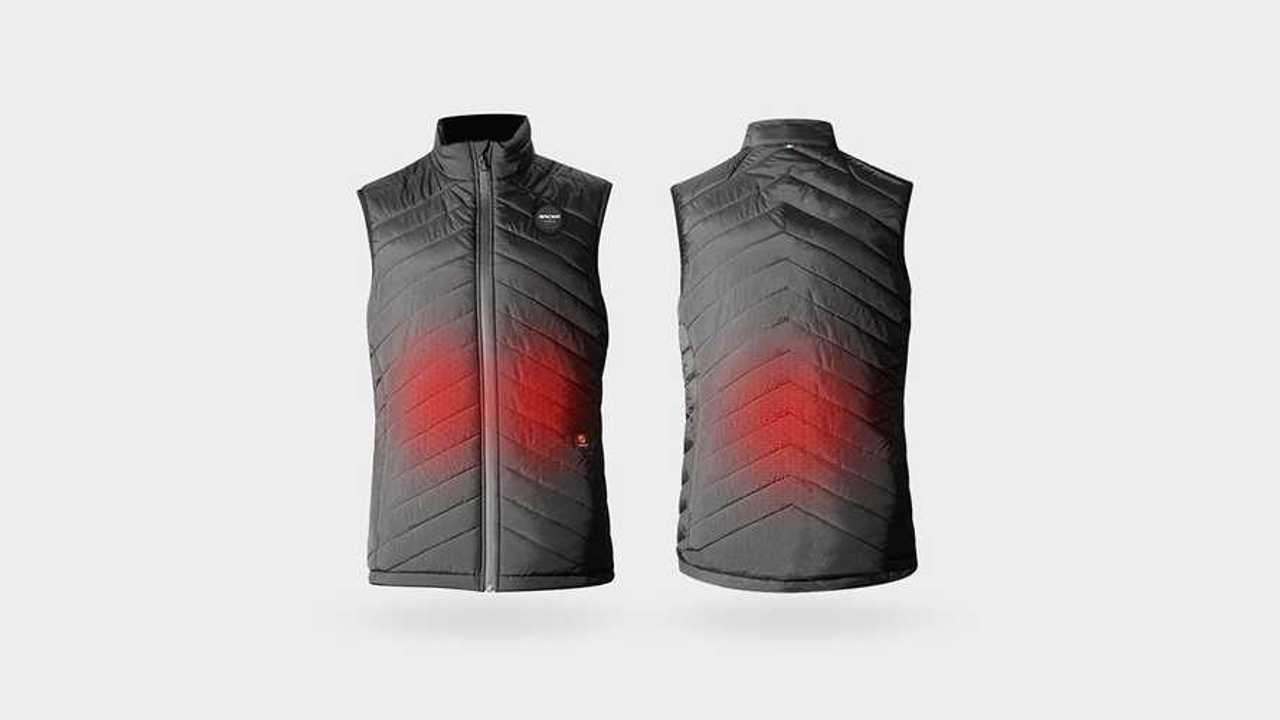 If Marty McFly rode a motorcycle...

“How is it October already?” you may ask. While this time of the year frequently sneaks up on us, the lack of annual motorcycle gatherings and races due to the coronavirus made the first nine months of the year feel nebulous and quite uneventful. Despite the social restrictions, motorcyclists have enjoyed less congested roadways (even if it was a bit naughty) and more track days.

As Halloween decorations rollout and pumpkin spiced lattes return to menus, motorcyclists in the northern regions brace for colder temperatures. If you're not prepping your bike for storage and braving the frigid conditions instead, French apparel company Racer just launched the new IWARM heated vest to help withstand the “non-riding” season.

Featuring a nylon outer shell and 100-percent polyester insulation, Racer’s IWARM shields the rider from cold weather while trapping in body heat. Along with its heat-retaining capabilities, the piece also touts a three-level 7.4-volt heating system. On the maximum setting, the IWARM operates for three uninterrupted hours while the minimum mode extends that time to seven hours. While in use, the system delivers additional warmth to two heating zones in the front and one in the back.

Similar to Racer’s heated gloves, users can charge the vest before use or give it more juice on the go with one of Racer’s mobile charging kits. Though the brand markets the heated down vest as a jacket, the IWARM is a versatile piece that fits the bill on or off the bike and can easily transition to other activities such as cycling or hiking.

Retailing for € 249.95 ($293 USD), Racer offers the IWARM jacket in small through extra-large sizes. Whether you wear the vest as a top layer or you toss a rain-resistant shell over it, the IWARM should keep your core toasty as we approach the winter months. At which point, we’ll ask incredulously, “how is it the end of the year already?”

You're As Cold As Ice: