You're hot, then you're cold.

Heated and vented gear is the easiest, most versatile, and affordable way to keep you comfortable while riding. Suffering from hypo or hyperthermia (body temperature too low or too high) is a real risk, especially if you’re the desert explorer and winter soldier type of rider.

Gear has limitations, however. For instance, vented gear relies on mesh and openings to let more air in to keep you cool—there’s no electrical system like in heated gear. If you’re stuck in traffic in the hot midday sun, no amount of mesh will help. That's when being able to fit your bike with some form of heating and cooling system comes in handy. Heated grips and seats are fairly popular accessories with some manufacturers but cooling and ventilated ones, not so much. You have to turn to aftermarket retailers to find a few decent options. Thankfully for us, Indian Motorcycle decided to address that and upped the climate control ante with the launch of a heated and cooled saddle. 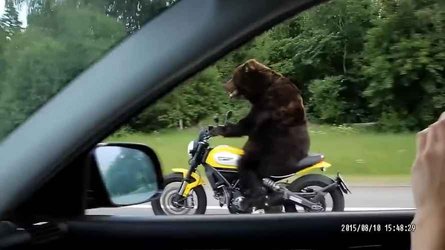 Heated Gear: 'Cause We're Not All Built For The Cold 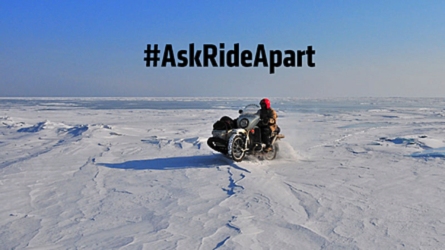 While Indian’s ClimaCommand heating system is your run-of-the-mill heating pad to keep your lower end toasty, the cooling system is the most innovative and interesting part. We don’t see a lot of cooling or ventilated seats on motorcycles; they’re a more widespread feature in the automotive industry. The usual set up involves blowing cool air through a perforated seating surface—a moderately efficient way of cooling down.

Indian went beyond that and developed a system that actually makes the saddle cold to the touch. To achieve that, the technology uses a proprietary thermoelectric module that absorbs and dissipates the heat. The use of graphene—a material entirely made of carbon atoms that’s highly resistant and offers good conductivity—to ensure that both the heat and cold are distributed in the entire seat. Indian doesn’t give the nitty-gritty details of how the system works exactly (patent-pending so it probably doesn’t want to give competitors any ideas) so for now let’s call it magic sprinkled with a dose of mystery.

The system features three settings—low, medium, and high—and offers separate controls for the rider and the passenger. Indian confirms the ClimaCommand seat is shipping to dealers now and that it’s currently available for Thunderstroke models. The company also specifies that the seat isn’t Ride Command-integrated meaning it cannot be controlled via the infotainment system. We can suppose it will use separate switches instead.

We can also assume the seat won’t come standard and that the fancy technology will come at a price though Indian didn’t disclose a price point. That being said, I wouldn’t mind paying extra to have this system on my bike. Those scorching summer rides won’t feel so scorching anymore. 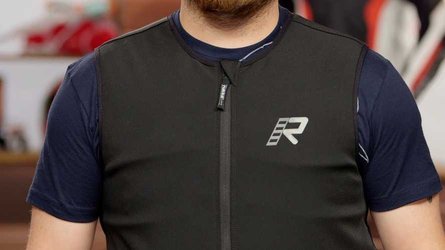 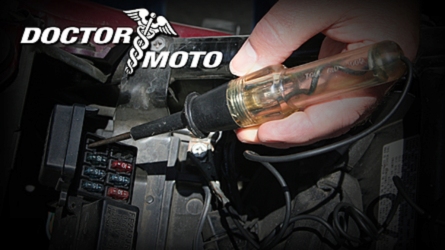 Doctor Moto Presents: Motorcycle Cooling Systems
By: Sabrina Giacomini
++
++
Got a tip for us? Email: tips@rideapart.com