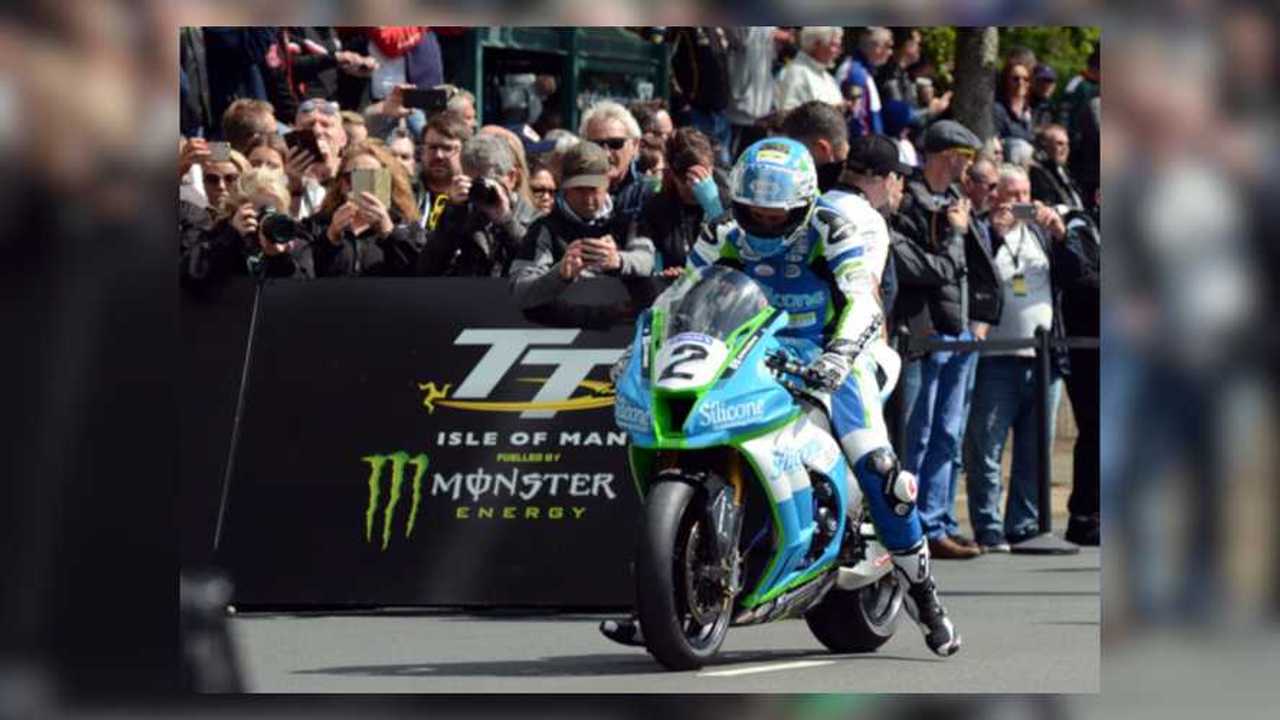 This is only the second time it's ever been canceled.

We all knew it was probably inevitable, but the Isle of Man government officially announcing that the 2020 IOMTT is canceled due to COVID-19 concerns still hits especially hard. The event was originally scheduled to take place between May 30 and June 13, 2020. This follows an announcement from the IOM government that it is ramping up its protective measures to keep its citizens safe.

“The decision to cancel has not been taken lightly, and all options including postponement and delaying the decision have been considered in detail. Representatives from the Isle of Man Government will now discuss the implications with all relevant businesses, stakeholders and individuals affected by this cancellation, which it recognises will be significant,” said Laurence Skelly MHK, who is the IOM Minister for Enterprise.

MotoGP, WSBK, Other Races Rescheduled Due To Global Viral Outbreak

‘With the visitor restriction in place for the foreseeable future, we wanted to make the decision now to give businesses, visitors and all involved stakeholders time to manage the impact going forward. The Isle of Man, and the Isle of Man TT, are faced with unique challenges regarding COVID-19 and making this decision will provide certainty to teams, competitors, sponsors and stakeholders of the event and to visitors across the globe.”

“The decision also aims to provide reassurance for our residents and healthcare professionals that the health and well-being of the Isle of Man’s residents is the single biggest priority and focus of this Government.”

The Isle of Man is hardly alone in seeking to deter international travel during this time of uncertainty in the face of COVID-19’s massive spread. Since the TT regularly attracts thousands of visitors from all corners of the globe every year, and since most public health officials agree that gathering in large groups is an extremely bad idea right now, this is absolutely the right call.

Previously, the only other time the Isle of Man TT was canceled was in 2001, after an outbreak of foot and mouth disease. Currently, organizers are looking ahead to the August running of the 2020 Classic TT races and the Manx Grand Prix. Plans for those may change if necessary, but at the moment, they are still on the calendar. Announcements will be made tomorrow regarding measures the IOM government will take to support businesses that will be adversely affected by the cancellation of the TT.