Game On: Get Your Tron-Inspired Helmet 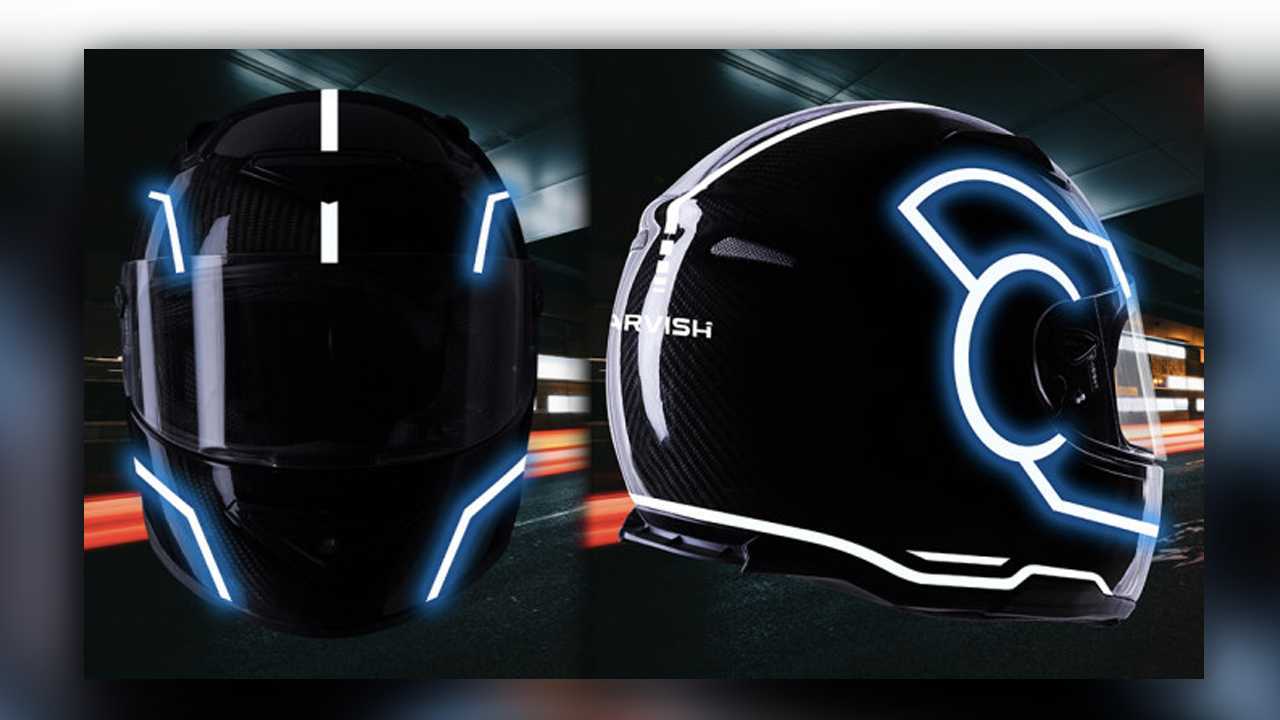 The Tron game and movie franchise has been a source of neon and LED-infused inspiration for a number of designs, including futuristic motorcycle concepts and gear. The retro-electronico-futuristic ambiance of the movies and obviously got us excited over the bikes the characters race on. If you’re ever into the whole neon light aesthetic, here’s a helmet you’ll want to get your hands on.

SMART ALL THE THINGS

You might or might not know about Jarvish already. The company is a Taiwan-based startup that’s been making the rounds over the past few months for its high-tech, fully loaded collection of helmets crowdfunded via Indiegogo. Thanks to its appealing “early-bird” pricing offer posted only a few months ago, the company has managed to gather over 800 percent of its initial goal with close to half a million dollars in its pockets—and the campaign isn't over! You can still get your hands on one of their helmets and enjoy an early bird discount.

The X and X-AR lids are available in a single, black livery with a carbon-fiber outer shell. However, the company does offer the opportunity to funk things up a little with a flashy Tron-inspired look complete with functional LED strips. Love it or hate, it’s hard to resist the sleek appeal of the design that is sure to stand out with the white and blue strips lighting up the way.

The Tron helmets duo comes equipped with the same tech and features as the standard X and X-AR—the LED just make them less boring. Those features include navigation, Bluetooth and WiFi connectivity, smartphone compatibility, HUD (in the X-AR), and cameras. Early pricing on the helmets is now set at $499 for the entry-level X and $1,099 for the X-AR. If you want to add the fancy Tron livery, you’ll have to throw in an extra $100.

Deliveries of the X and X Tron are expected to happen sometime between April and June 2019 while the better-equipped X-AR and X-AR Tron will ship in September.