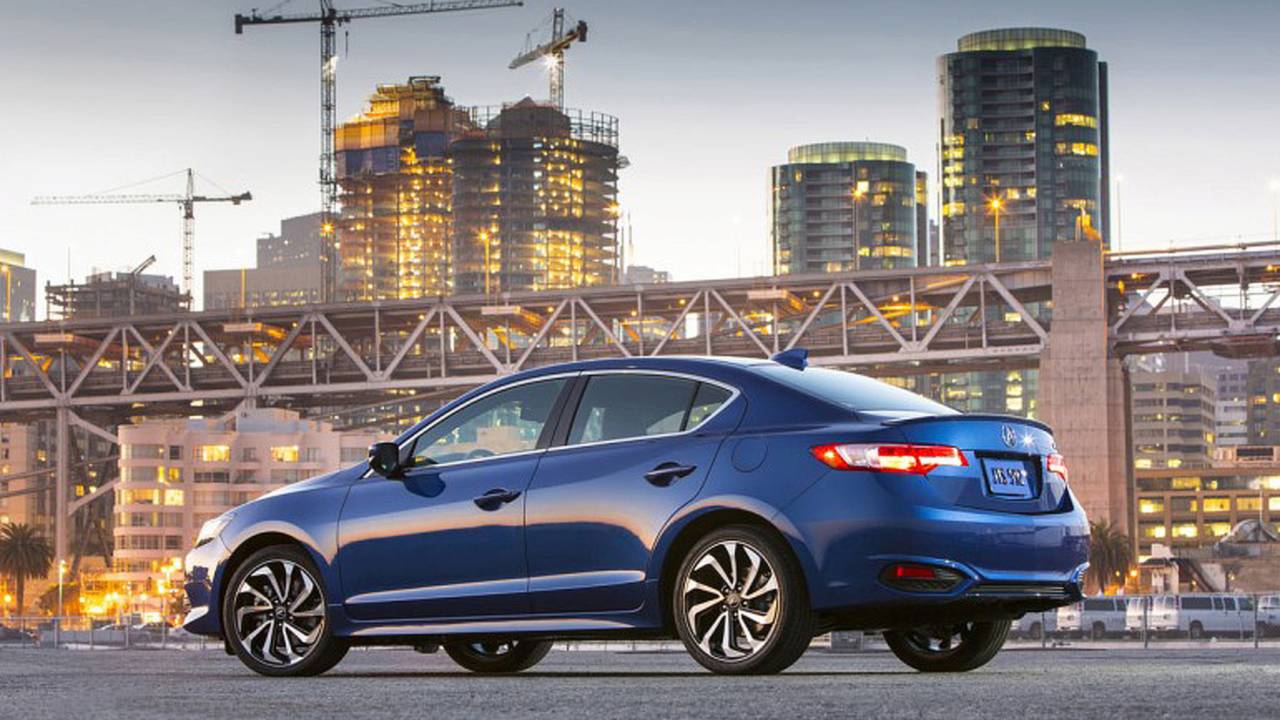 The Integra Reborn? The 2015 Acura ILX.While most of my peers outgrew their Acura fandom sometime in 2002, I remain a die-hard loyalist. Like others...

While most of my peers outgrew their Acura fandom sometime in 2002, I remain a die-hard loyalist. Like others still waiving the VTEC flag, I’m an old-school guy, still hoping to one day own an NA1 NSX or a Championship White Integra Type R. Unfortunately, unless I magically fall into a huge pile of money, the only way I’ll ever drive one will be via my copy of Gran Turismo. So in the meantime, I satiate my Acura cravings with my aging DA-chassis Integra. It’s a car I’ve had for close to 20 years now, and it’ll only leave my side when it’s inevitably stolen or wrapped around a tree.

It’s also my “daily.” My Integra is low, loud and stiff, and while I enjoy taking it out from time to time, I often find myself wanting something newer. Something more comfortable. Something more “adult.” And that something may be the Acura ILX. Like the Integras of old, the ILX is based on the Civic platform, but it still has an identity all its own.

Power comes from a 2.4-liter i-VTEC mill good for 201 horsepower mated to an 8-speed dual-clutch transmission with a torque converter. Shifts are quick, as responsive as an electronically controlled flappy paddle can be, and smooth. But I still long for a slick-shifting manual – this DCT lacks the excitement you get slamming through the gears and feeling that VTEC kick in, yo. And with that direct connection gone, I can’t help but feel like something is missing from the driving experience.

In terms of steering and chassis, though, that Acura sportiness remains. This is a “right-sized” sedan, eager to run and be flung through turns. Due to differences in things like swaybars, tires, etc., the ILX isn’t as sharp as a modern Civic Si, but it easily outperforms my modded ‘Teg. And it does so with a ride that’s quiet and comfortable, with no harsh road noise or vibration.

I have yet to fall in love with the looks of any current Acura that isn’t the new NSX, but the ILX isn’t too bad. It’s a handsome, though sort of generic sedan with a few cool touches – I really like the LED headlight clusters, for example. The lower front fascia and black-accented wheels, however, show the family resemblance to Civic, hurting the ILX’s ability to set itself apart as a luxury-level sedan.

Things are way nicer inside as Acura still has its interior game on lock. The Lux Suede-trimmed power seats offer the right amount of support, give and side bolstering, and despite my wanting to sit bolt-upright and close to the wheel, it’s easy for me to find a comfortable driving position. The steering wheel has the right thickness and feels great in the hand, the aluminum pedals are cool, and touches like the anodized push-button start further enhance the ILX’s sporty feel.

The ILX’s premium sound and AcuraLink system help keep things feeling modern, too, but I’m not a fan of the touch-screen control panel. The graphics aren’t super high-res, and I can already see this GUI feeling dated in 2-3 years. I mean, think about how dated the original iPhone looks next to the current iPhone 6. Maybe this is just me getting old, but I can’t help but feel that some “old-school” buttons would be a better, more timeless choice here.

And in terms of overall interior feel, no one will confuse the ILX’s cabin for that of a Bentley, but given Acura’s knack for screwing plastics together, it still feels like a quality environment. It’s way, way better than the plastic fantastic harsh cheapness found in the base-level Mercedes-Benz CLA.

My specific tester rings in at $35,810, and that’s for a fully loaded ILX with Tech and A-Spec packages. Price-wise this puts the ILX in direct competition with the CLA and Audi A3, putting the Acura at a slight disadvantage as it still doesn’t have the brand cachet of the German luxury brands. It also doesn’t have the maintenance costs associated with the Germans, so make of that what you will.

As much as I still want the old NSX or Integra Type R, it’d probably be a lot easier for me to finance a new ILX. Though knowing me, I’d likely get one in white, dump it on some bronze Volks, complain about the ride quality, and then cry when it’s inevitably stolen or wrapped around a tree.