Intermot 2022 organizers still plan on an October event in Cologne, though.

Back in December, 2021, we told you about a spate of upcoming European motorcycling events that had been canceled due to the latest COVID-19 surge. With both recorded cases and hospitalizations back on the rise in various countries, event organizers saw the writing on the wall and opted to postpone many events until 2023 in hopes that the situation will improve over the coming year.

Germany’s Elephant Rally (or Elefantentreffen), IMOT, Augustusburg Winter Meeting, and Supercross Dortmund all announced cancellations for 2022 before the new year had the chance to show its face. Now that it’s the middle of January, 2021, how are things looking?

Out of an abundance of caution, additional motorcycle events have announced cancellations for 2022. Motorbike World Lake Constance (Motorradwelt Bodensee), which was originally scheduled to take place in Germany from January 29 through 31, 2022, is canceled. It has instead been rescheduled for January 27 through 29, 2023. 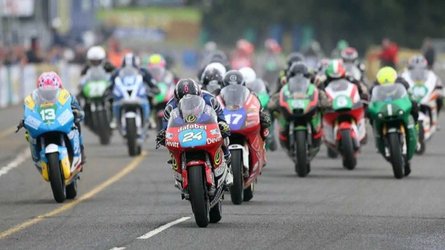 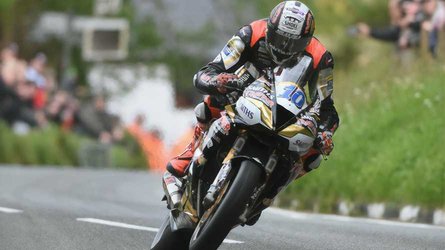 Motorbikes Dortmund (Motorräder Dortmund) was originally planned to take place from March 3 through 6, 2022. Like other events listed here, it has now been canceled for the remainder of the year. Organizers have cautiously booked March 2 through 5, 2023 as the next dates for this motorcycle trade fair to take place.

Motorbike Fair Leipzig (Motorrad Messe Leipzig) has also canceled its annual fair, originally scheduled to take place in February, 2022. Organizers say they tentatively plan to hold the next event in February, 2023. They have not yet given exact dates at this time, but there’s more than a year for them to make that announcement.

Currently, motorcycle events scheduled toward the beginning of 2022 have mostly been canceled, with plans to resume activities in 2023. However, Intermot organizers still plan to hold Intermot 2022 in Cologne later this year, from October 4 through 9. As there are many months between now and then, the situation could of course change. We’ll be sure to keep you up to date if plans change between now and then.