Will organizers be able to pay the race winners this time around?

Motorcycle road racing is back on the calendar in 2022. After two years of combatting COVID-19 restrictions, the North West 200 will return on May 8, 2022, and the Isle of Man TT (IOMTT) will storm back on May 28, 2022. While the IOMTT and North West 200 have been full speed ahead for some time now, Northern Ireland’s Ulster Grand Prix hasn’t been a sure thing.

Even before the pandemic wreaked havoc on road racing, the Ulster GP struggled with paying its bills. As a result, the organization entered a voluntary arrangement to pay back its £300,000 debt to creditors in 2019. Unfortunately, that led to Ulster Grand Prix winners not receiving promised prize money following the 2019 event.

To help the struggling organization regain its footing, former North West 200’s event director Mervyn Whyte teamed up with road racing legend Philip McCallen to form the Revival Racing Motorcycle Club. Thanks to the efforts of the organization, the Ulster Grand Prix is slated to return to Northern Ireland's Dundrod Circuit for its 100-year anniversary in 2022.

"We understand the unique appeal of the Ulster Grand Prix to riders and fans alike, and we are delighted to bring racing back to this famous track," noted the Revival Racing Motorcycle Club in a released statement. “It's been a very uncertain time for the sport because of coronavirus and we can't wait to hear bikes roaring down the flying kilo again this summer.” 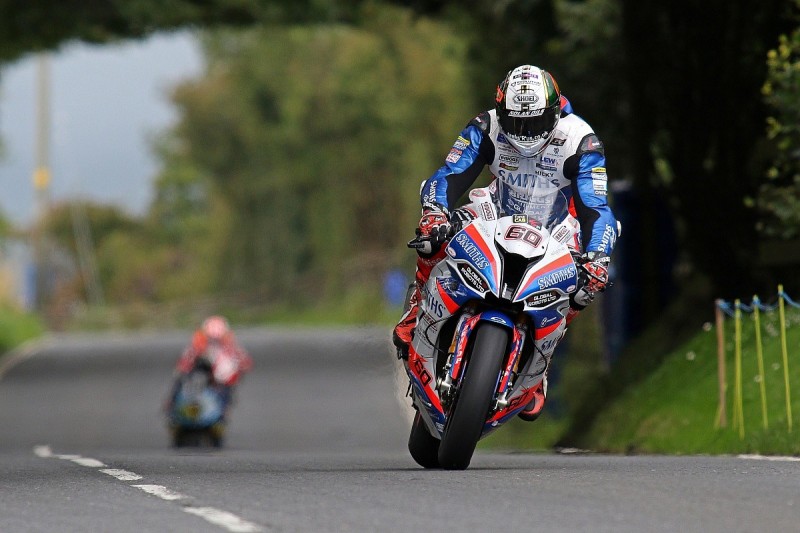 In 2019, IOMTT winner Peter Hickman lapped the Dundrod circuit with an average speed of 136.4 mph. That top speed allowed the Ulster Grand Prix to snatch the 'The World's Fastest Road Race' from the IOMTT. With racers charging down the ‘Flying Kilo’ again in 2022, racers and fans are excited for the spectacle to return.

"For the fans and for the sport it's good as, along with the Isle of Man TT and the North West 200, it is one of the iconic road races with its own special place in the calendar,” explained Ulster GP-winner Lee Johnson. “One hundred years is a significant milestone for any major sporting event and to have the North West back but not 'the Ulster' would have felt a little bit strange.”

However, with the Ulster Grand Prix’s past financial issues, racers including Hickman and Johnson are reluctant to commit to the race at this moment. Only time will tell if top-notch road racing talent will return to the Ulster GP grid, but the newly-run series will communicate new details in the near future.

"We are indebted to the volunteers at the Ulster Grand Prix for their collaboration and continuing hard work to stage this famous race in its centenary year,” the Revival Racing Motorcycle Club’s statement concluded. “More details of the week-long race week program will be announced soon."