Elegant and sleek colorways to hit showrooms next year.

Italian motorcycle manufacturer MV Agusta has bedazzled all of us with its new model launches at EICMA 2021. It released its first adventure motorcycles, taking the form of the two Lucky Explorer Project bikes, as well as the new high-performance supersport, the F3 RR. Be that as it may, MV Agusta hasn’t left its existing model lineup to the wayside, as it has taken it upon itself to release new colorways for the 2022 model year.

For starters, the Rosso model range serves as the entry-level variant across all MV Agusta’s bikes, and offers the bare essentials when it comes to styling, technology, and performance. These bikes, as such, are finished in a deep red metallic colorway, a color which has become synonymous with the famed Italian motorcycle manufacturer.

For 2022, the Turismo Veloce Lusso and Turismo Veloce Lusso RC models get sleek new colorways in the form of Metallic Carbon Black and Matte Metallic Dark Gray. These new looks give the company’s flagship sport-tourer an even more elegant, yet aggressive aesthetic, while keeping things subtle and understated. The Dragster, too, gets new colors, particularly for the RR, which now features Fire Red with Intense Black and Dark Gray, and Pearly Metallic Yellow with Deep Black and Matte Metallic Dark Gray. The more premium Dragster RR SCS equipped with the smart clutch system gets the same colors, too.

The Brutale, both in 800 and 1000 trim, are now dressed up with a new motif, too. The Brutale 1000 RR gets three new colors—Metallic Carbon Black, Mamba Red, and Matte Metallic Dark Gray. Meanwhile, the smaller Brutale 800 is offered in Fire Red and Intense Black. Last but certainly not least, the Superveloce, which was crowned the most beautiful bike at EICMA, gets two new colors in standard trim. The first is called Pearly Metallic Yellow and Matte Metallic graphite, which features a black frame and wheels. The second colorway features a Rosso and Silver Ago theme, sporting the same black wheels and frame. 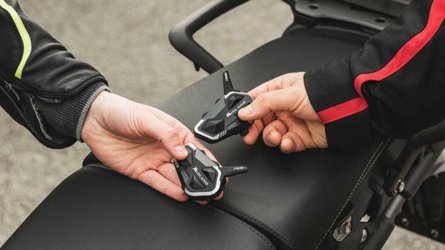 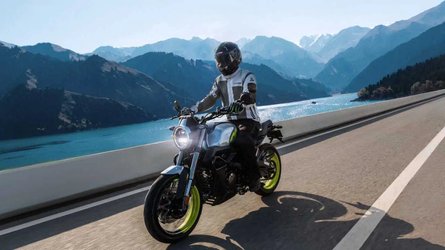