Throughout 2021, Guy Martin and the Project 100 team have been developing a streamliner to beat the current 376-mph land-speed record. With the team’s world-record attempt scheduled for 2023, Martin and team rolled the 52 Express onto Britain’s Elvington Airfield for the first round of testing.

On the first day, Martin only executed sub-90-mph runs, with the team focusing on braking distances along with system and safety checks. The second test day upped the pace to 150 mph, but there’s lots of work left before the team starts knocking on the door of 400 mph. The two-wheeled streamliner is capable of such speeds though. 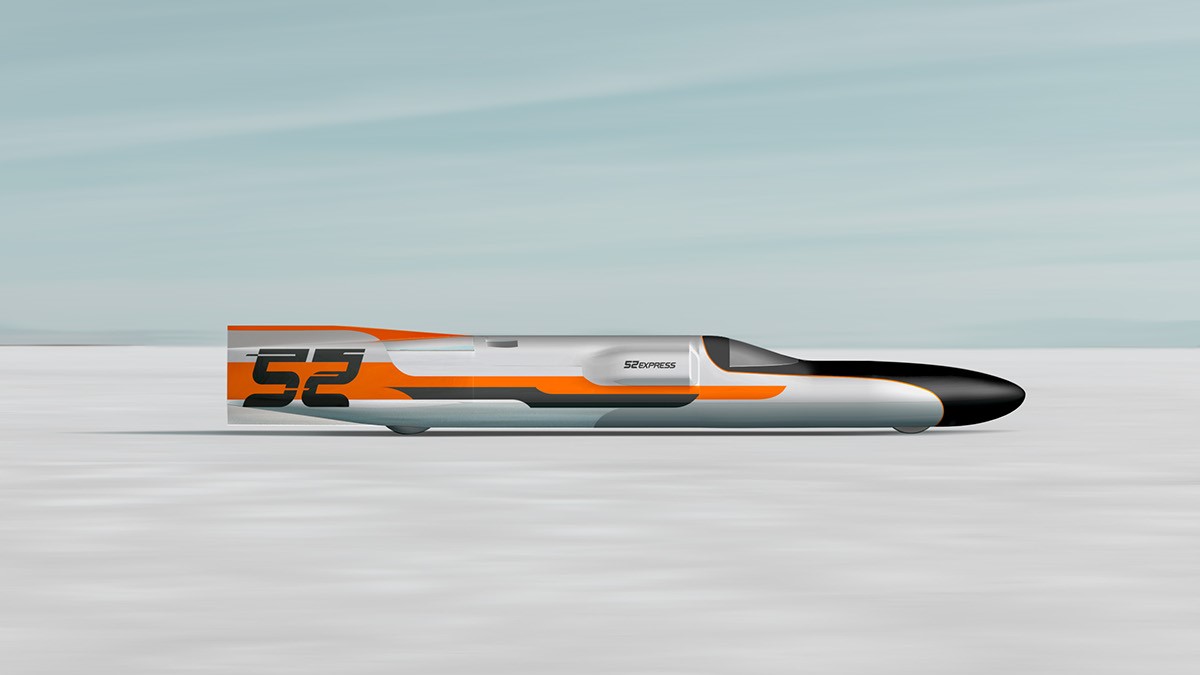 American Rocky Robinson set the current 376-mph world record aboard a 1,000-horsepower Suzuki in 2010. The Project 100 team plans to eclipse that mark with a 400-mph run at Bolivia’s Uyuni Salt Flat in 2023. Macfadzean previously designed the motorcycle that broke the British land-speed record in 1991 and helped U.S. driver Don Vesco to a 458-mph four-wheeled speed record in 2001. If Macfadzean’s resume and Guy Martin’s previous speed antics are any indication, they won’t stop until they reach 400 mph.