Is The New KTM RC 200 The Perfect Beginner Track Bike?

An easy bike on the street, but an excellent platform on the track.

KTM has recently given its lightweight sportbike platform, the RC, a much-needed redesign. After five years in the market, the KTM RC 390 has remained virtually the same, both in terms of styling and performance. For the 2022 model year, the RC 390, as well as all its other smaller siblings have been given a thorough redesign.

While the new redesign has garnered mixed reviews, there’s no denying that the new generation RC 390 has benefited from improved electronic features. In India, as well as other parts of Asia, KTM has also released the 2022 RC 200, a sportbike that looks nearly identical to the RC 390, albeit missing some performance oriented features and packing a smaller engine. Instead of a torquey, wheelie-happy 373cc single, the RC 200 packs a beginner friendly 199cc single cylinder rated for around 25 horsepower. As such, it delivers power in a much smoother, more linear fashion, making it a more tractable city commuter.

Apart from being a stylish and commuter machine, the new RC 200, just like its predecessor, will certainly become a favorite among beginner track riding enthusiasts thanks to its approachable performance and affordable price tag. In the Asian market, in particular, the RC 200 will be an attractive alternative to the likes of the Yamaha YZF-R15 and the Honda CBR150R. It also boasts increased range for those looking to ride this bike longer distances. It’s 13.7 liter fuel tank is a lot larger than the old bike’s 9.5 liters. Meanwhile, new full-LED lights provide a confidence-inspiring ride at night.

The 2022 KTM RC 200 has just been launched in India for the equivalent of $2,780 USD, making it an extremely affordable machine, considering the performance it brings to the table. Now, while the likelihood of this bike making it to the U.S. market is rather slim, it isn’t exactly a far-fetched notion, as the KTM 200 Duke made its debut stateside in August, 2020, retailing for just $3,999 USD. 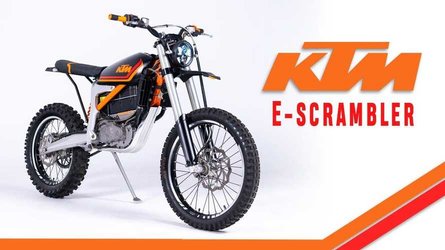 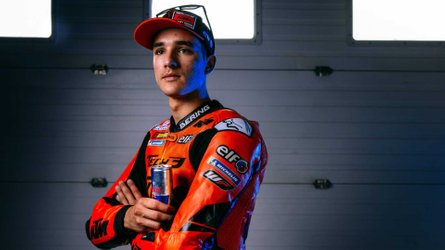 Is Iker Lecuona Moving To WSBK Next Year?