Kawasaki Gives The Z900 Some Cosmetic Enhancements For 2022

The Kawasaki Z900 has long been a popular choice among those looking for a bike that's just a bit more powerful than those in the 650 class, but not quite up there in terms of performance with liter-class machines. It's currently the most powerful sub-1000cc naked bike in Team Green's roster, slotted nicely between the beginner-friendly Z650, and the extremely powerful, rather excessive Z H2.

For the 2022 model year, Kawasaki has given its sharp and athletic naked streetfighter a few cosmetic updates. Priced at $9,099 USD, the 2022 Kawasaki Z900 gets two new color options consisting of Pearl Robotic White with Metallic Spark Black, as well as Metallic Matte Twilight Blue. The Metallic Spark Black color option incorporates a subtle two-tone scheme consisting of black with white elements, giving the bike a sporty yet understated aesthetic. Those with a thing for stealthy and sleek styling, however, will surely love the Metallic Matte Twilight Blue with its dark blue and metallic black elements.

Underneath the restyled paintwork lies pretty much the same bike as the current generation model. Power is supplied via a 948cc, inline four-cylinder motor which churns out an exhilarating 123 horsepower—right at the ballpark of its main competitors including the Yamaha MT-09, Triumph Street Triple, and the new Ducati Monster. A throttle-by-wire system complete with four riding modes governs the power output of this performance-oriented streetfighter.

Kawasaki has loaded this bike chock full of techie gizmos making it a rather strong contender when it comes to premium rider-focused features. All these features, including an LED headlight, full-color TFT instrumentation, as well as Kawasaki's Bluetooth connectivity function are carried over to the new machine. The 2022 Kawasaki Z900 will be made available in the international market in the coming months, so be sure to contact your nearest Kawasaki dealer if you have this bike on your wish list. 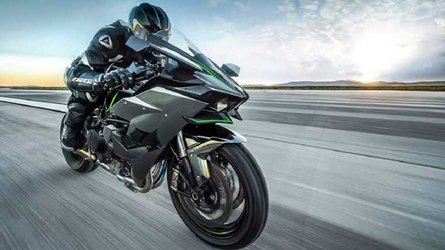 The Kawasaki Ninja H2 R Races Into The Indian Market 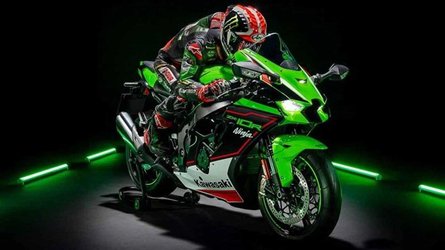