A potentially strong contender in the Asian scooter market.

Kymco is a Taiwanese motorcycle manufacturer which is known the world over for producing some of the best mid-capacity maxi-scooters. The company has established a strong presence in the Asian and European markets thanks to models like the Xciting 400i and the X-Town 300. Kymco is also pioneering advancements in the field of electric motorcycles with its RevoNEX concept, which is expected to bear fruit to a production-ready model soon.

To spruce up its model line particularly in the Asian market, Kymco has launched a new premium, entry-level maxi-scooter in the Beijing Auto Show. Boasting the potential to do battle with the likes of the more established Yamaha NMAX and Honda ADV 150, Kymco's RKS 150 follows a similar formula employing sporty styling with premium tech. Right off the bat, the Kymco RKS 150 employs a sporty, angular design language when it comes to the body work. Bearing a strong resemblance to its larger stablemates, the RKS 150's edgy styling gives it the illusion of heft, while its proportions make it look like an athletic commuter.

Kymco has equipped the RKS 150 with a dual-LED headlight with integrated DRLs. A tall adjustable windscreen gives the RKS 150 an adventurous vibe—similar to what we get with the Honda ADV 150. The RKS 150, however, is clearly a more road-focused scooter, as opposed to an off-road-capable adventurer. That being said, on-road amenities features are plentiful with the RKS 150. The scooter is put to a stop with brakes which feature ABS from Bosch, while a fully digital console and keyless ignition give the scoot a thoroughly modern feel. Lastly, a built-in USB charging port will certainly come in handy especially on longer trips out of town.

At the heart of the Kymco RKS 150 isa 149cc, liquid-cooled, single-cylinder engine which pumps out a respectable 14.8 horsepower. At par with most other scooters in this segment, the RKS 150 is capable of hitting a top speed of 75 miles per hour. Now, while this may not seem like much, this level of performance is plenty powerful to provide an exciting commute around town, as well as even some light touring to scenic destinations on the weekends.

For Those In The Market For A New Scooter: 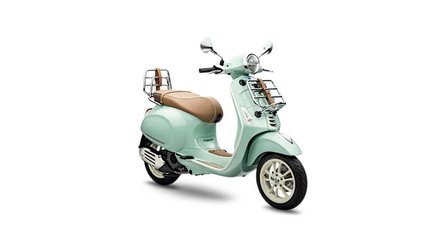 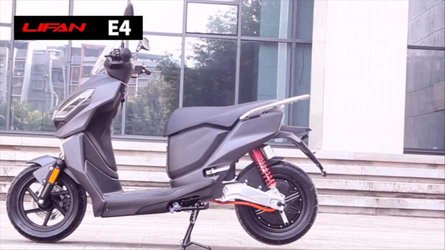