Yamaha has debuted its latest, and most updated version of its popular entry-level maxi-scooter, the NMAX 125 in its home market of Japan. Available in multiple iterations all over the world, the NMAX has become a favorite among commuters and enthusiasts alike thanks to its impressive performance, affordable price tag, and premium features.

For the 2021 model-year, Yamaha has given the NMAX 125 a few notable updates both in the styling department, as well as in terms of performance. The new Yamaha NMAX 125 will begin making its way to Japanese showrooms starting the 28th of June, and will surely make for an enticing option for those in the market for a capable and practical daily commuter. Yamaha has given its 124cc, liquid-cooled, single-cylinder engine a few revisions which improve power and torque across the rev range. The updates have also garnered the engine Euro 5-compliance, meaning that this updated model could soon enter the European market, as well.

The Yamaha NMAX 125 is rated at an adequate 11.8 horsepower—which is almost the same as the power churned out by the previous model. This engine continues to boast Yamaha's VVA (Variable Valve Actuation) Technology, which has been designed to optimize efficiency at lower rpms, while increasing power output as the revs climb. To maximize effiency, Yamaha has slapped on a nifty start-stop system onto the Yamaha NMAX 125, which automatically switches the engine off at a stoplight, and brings it back to life with a simple twist of the wrist.

From a stylistic standpoint, not much has changed with the new NMAX 125. It continues to sport its maxi-scooter styling which draws heavy inspiration from its bigger stablemates, the XMAX and TMAX. It features dual LED headlights, LED daytime running lights, and an LED taillight. Yamaha has equipped the new NMAX with loads of storage space—large enough to fit a full-face helmet underneath the seat. The NMAX also features a bigger fuel tank and now holds an impressive 11 liters of fuel, as opposed to the outgoing model's 6.6 liters.

The new Yamaha NMAX 125 has been priced at JPY 368,000, or the equivalent of $3,384 USD, making it quite a premium offering in the Japanese market. However, NMAX buyers will surely be treated to the latest and greatest of Yamaha's tech, all packed into a lightweight and easy-to-use package. 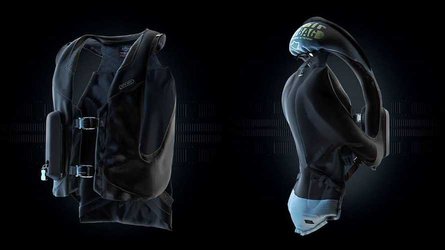 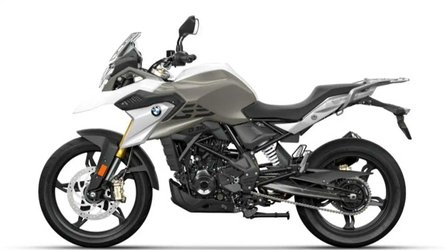