Harley-Davidson rolled out the highly anticipated LiveWire back in 2019. The brand’s first all-electric motorcycle had been in development since 2014, but it was far from an overnight success. Initial deliveries halted due to charging issues and the Motor Company struggled to find an audience for the $29,799 electric. The critical reception was unanimous, however, with many praising Harley’s first effort in the category.

With the LiveWire leading the MoCo’s EV lineup, its success was critical to the brand’s next steps. Instead, Harley changed course when CEO Jochen Zeitz took the helm, with the bar and shield returning to its bread-and-butter: big, heavy cruisers. While Zeitz implemented his Hardwire strategy, planned models like Harley’s e-scooter were removed from the company website. So, to our surprise—after months of silence on the electric front—Harley just announced that it will split the LiveWire name into its own electric motorcycle brand moving forward.

“One of the six pillars of The Hardwire Strategy is to lead in electric – by launching LiveWire as an all-electric brand, we are seizing the opportunity to lead and define the market in EV,” explained Zeitz. “With the mission to be the most desirable electric motorcycle brand in the world, LiveWire will pioneer the future of motorcycling, for the pursuit of urban adventure and beyond. LiveWire also plans to innovate and develop technology that will be applicable to Harley-Davidson electric motorcycles in the future.”

To follow up the announcement, LiveWire plans to reveal its first model on July 8, 2021. The first LiveWire branded motorcycle will premiere a day later at the International Motorcycle Show in Irvine, California. The new company will focus on urban transport with headquarters in Silicon Valley, California, and Milwaukee, Wisconsin. LiveWire will also operate dedicated EV showrooms (starting in California locations), where customers can interact with the lineup in immersive ways. Harley-Davidson and LiveWire will also share technological developments across the brands for future implementation.

While splitting LiveWire into its own brand allows the product range to cater to metropolitan customers, we can’t help but think of Harley’s previous step-child—Buell Motorcycles. Of course, the Motor Company shut down Buell in 2009, but it also treated the brand as an afterthought for years leading up to its demise. For LiveWire to be successful as an independent brand, Harley-Davidson will have to dedicate to making electric an integral part of its business. It won’t be an overnight success, but it will shape the Motor Company for years to come. 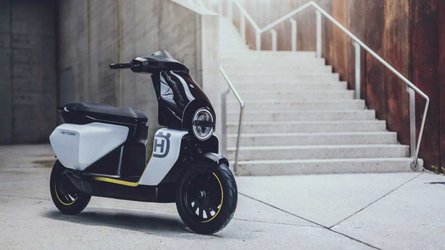 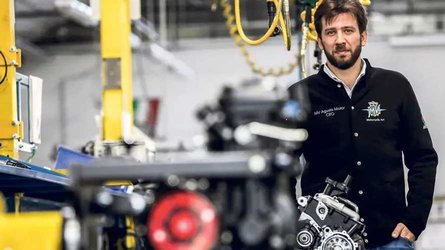