The Aprilia SXR 125 Is A Stylish Commuter Scooter 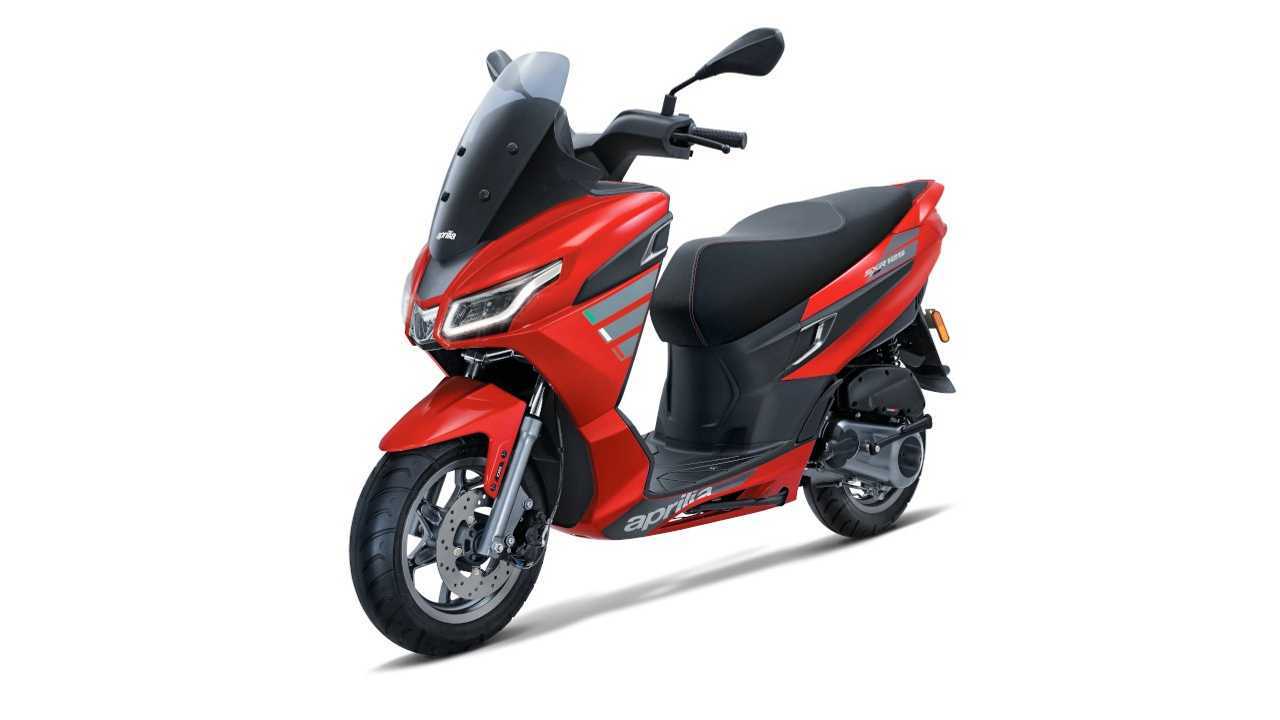 Aprilia has launched yet another premium, lightweight commuter in the Indian market. With the launch of the Aprilia SXR 160 the same time last year, the Italian motorcycle maker has debuted the SXR 125, its more affordable, albeit equally stylish sibling, in the Indian market. Just like the SXR 160, the SXR 125 will see production in Aprilia's newest plant in Baramati.

The Aprilia SXR 125 inherits its bigger sibling's overall aesthetic. That means it bears a resemblance to Aprilia's big bikes such as the RSV4 and Tuono V4, thanks to its three-way split headlight, and rather aggressive body styling. The little scooter's overall appearance sets it apart from other bikes in its segment, not just because of its styling, but also its rather premium features. It comes equipped with a full LED lighting system as standard. A digital instrument panel does a good job of displaying all the pertinent ride information, too.

Now, as far as overall size is concerned, the Aprilia SXR 125 may look deceptively larger than it really is, thanks to its maxi-scooter-inspired styling, large windshield, and chunky bodywork. However, in reality, its size is comparable to that of the Honda Activa 6G—a nimble scooter favored by commuters in India. Unlike its 160cc counterpart, the SXR 125 gets a smaller, more fuel efficient engine. Particularly a 124.45cc single-cylinder engine. It does, however, get fuel-injection technology, and a similar three-valve cylinder head as that of the SXR 160.

According to multiple Indian automotive publications, the all-new Aprilia SXR 125 will officially become available at the end of April. Bookings for the new scooter have already commenced across Aprilia dealerships, with a token of Rs 5,000, or the equivalent of $68 USD. Once launched, the SXR 125 is expected to retail at around the Rs 1 lakh mark, which translates to roughly $1,370 USD, making it a premium offering against the likes of the TVS NTorq and the Suzuki Burgman Street.

Hero Electric Is Training Traditional Mechanics In Working On EVs
⠀

Check Out This Wild Road-Roller Motorcycle