The Komaki M5 Is A Baby Electric Streetfighter

Would you make this sharp mini bike your daily commuter?

Electric two-wheelers in the form of e-bicycles, scooters, and motorcycles are becoming more and more ubiquitous in Asia and Europe. While smaller two-wheeled EVs seem to be taking some time to make their presence felt in the U.S., larger capacity electric motorcycles like those from Zero Motorcycles are gaining traction. That said, there's no denying that the number of electric-powered alternatives is going to increase in the coming years.

In Asia, the development of low-powered electric motorcycles is booming. Seen as the perfect alternative to gasoline-powered vehicles, electric motorcycles and scooters are oftentimes more affordable, have virtually zero maintenance, and sometimes don't even require a license to operate. Multiple startups have dedicated themselves to developing and manufacturing these types of vehicles. One such company is Komaki. Despite being a player in the heavy industries game for more than 30 years, the Indian company recently tried its hand in electric mobility. Starting in 2016, it has since produced quite a number of electric bikes and scooters.

Its latest product offering just so happens to be its first 'high-speed' two-wheeler. The Komaki M5, isn't exactly what you would consider a performance-oriented beast. But, when compared to the other bikes in Komaki's lineup, we see why the company is calling it a 'high-speed' electric motorcycle. Boasting a top speed of 50 miles per hour, it's nearly double that of its slower siblings. What's more, Komaki claims an impressive range of 60 miles on a single charge. From a design perspective, the M5 is definitely a head-turner with its sharp and aggressive streetfighter styling.

The Komaki M5 boasts quite a few nifty features, too. It gets a detachable lithium-ion battery pack which can be charged off the bike. It gets a Monster-esque trellis frame, LED headlight, and a full-color digital instrument panel. To top it all off, Komaki's years of experience in heavy industries ensures competent quality control, with each of the stages of procurement undergoing quality checks to ensure consistent and reliable finished products. 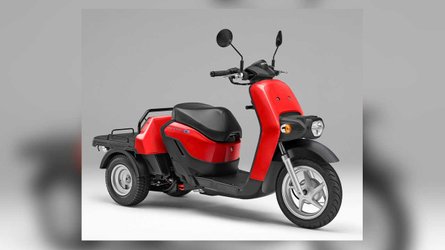 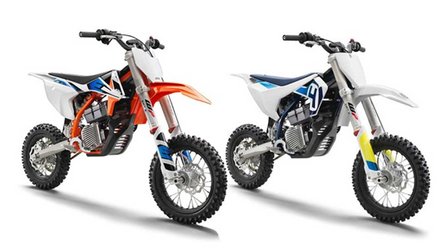