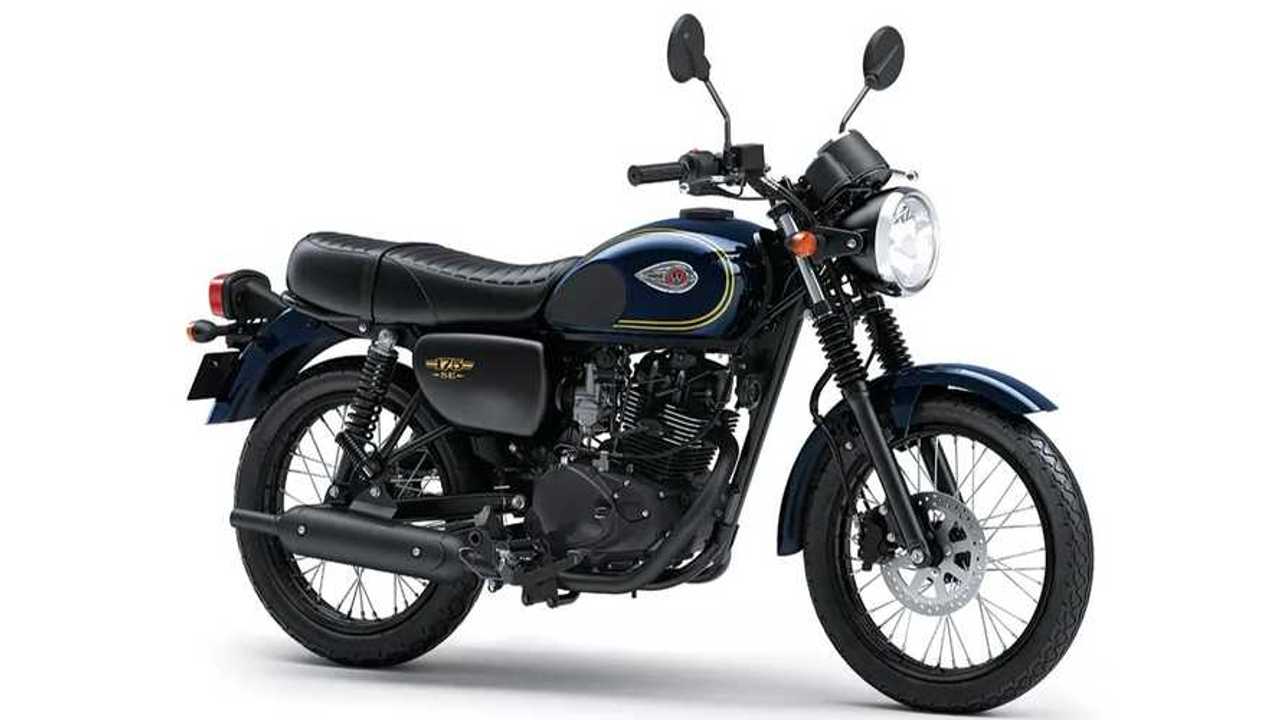 A subtle yet striking color scheme for this retro machine.

It goes without saying that Kawasaki makes some pretty good looking retro bikes. In the global market, we have the Kawasaki Z900 RS, a powerful inline-four equipped bike that bears all the classic styling of a cafe racer. The W800 also makes a strong case for itself, with some people even going as far as saying that it's a better version of the iconic Triumph Bonneville.

In Asia, Kawasaki has yet another classic bike that bears the 'W' moniker, the W175. Having been available in Asian markets for a few years now, it isn't uncommon to see the Kawasaki W175 mingling with other retro machines like Vespas, classic Ducatis, and Triumphs. The bike, after all, does employ timeless styling similar to that of its bigger brother, the W800. For the 2021 model year, Kawasaki has introduced a new color for the W175, rolling it out in Indonesia first. Now available in Metalli Ocean Blue, the W175's simple and elegant styling is further accentuated by this subtle yet striking colorway.

More From The Asian Market:

Customers who may not fancy the Metallic Ocean Blue paint job can also opt for Ebony and White, more classic color palettes which appeal to a broader audience. Color scheme aside, the 2021 Kawasaki W175 remains mechanically the same as the previous model. Equipped with barebones parts, the bike is an easy motorcycle to learn on, and is able to sell for an affordable price tag of just 29.8 million IDR, or the equivalent of $2,122 USD. Thanks to its affordable price point and dapper looks, the bike finds itself in competition with the likes of Royal Enfield's Classic 350, and other retro styled bikes in the market.

The Kawasaki W175 comes equipped with a 177cc carburetted single-cylinder engine. This bulletproof mill is rated for an adequate 12.8 horsepower. If this bike were to make its way to other Asian markets such as India, which have strict emissions standards, chances are that Kawasaki will have to fit a fuel-injection system onto the bike in order to ensure it complies with BS6 standards. That said, the Kawasaki W175 continues to be available in its current state of tune in the Indonesian and Philippine markets.