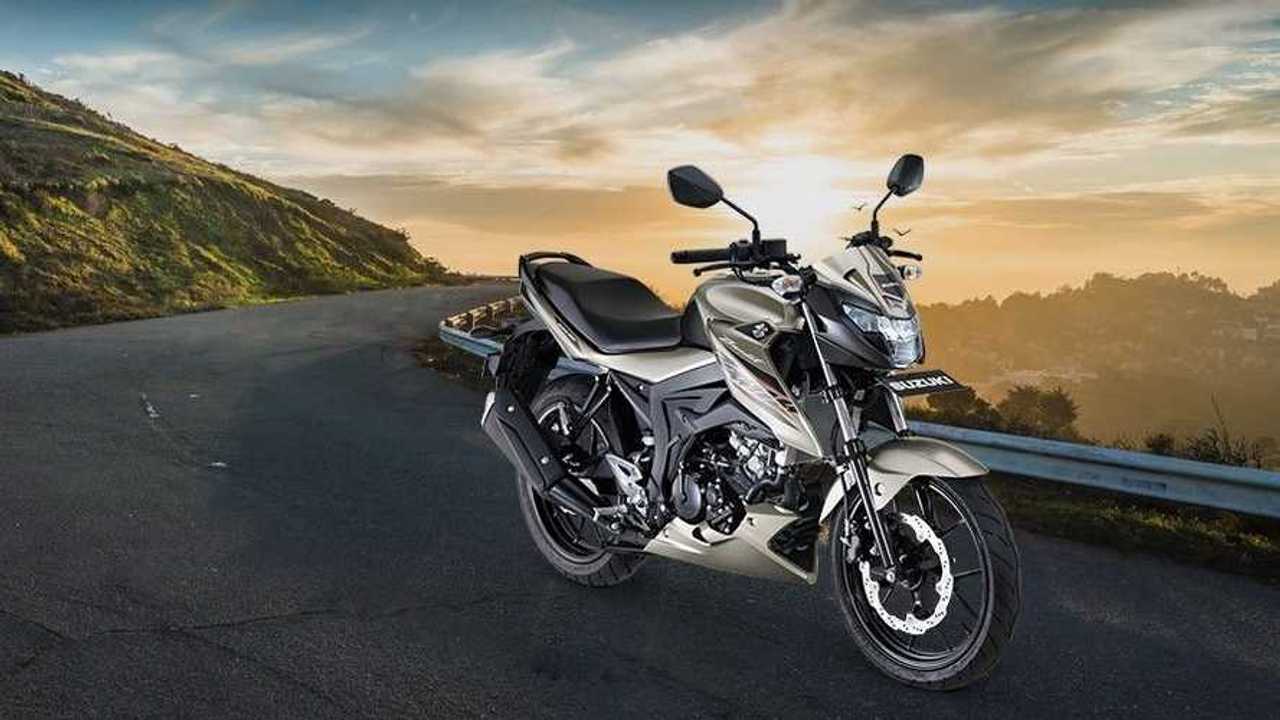 It’s coming for your checkbook.

There’s no shortage of 150cc class motorcycles on the market today. Yamaha has the MT-15 and XSR-155. Honda has the CB150R. These nimble and economic models serve riders in countries such as India, Thailand, the Philippines, and Indonesia and suit heavily-urbanized areas. For 2020, Suzuki is bringing its GSX150 Bandit back to the ring to duke it out with the rest of Japan’s heavy hitters.

As the last surviving member of Suzuki’s hallowed Bandit family, the GSX150 has borne the load for commuters and Suzuki since 2018. Produced in Indonesia to cater to the Indonesian market, the small-capacity model also shipped to Thailand in 2019. Now, the baby Bandit will be at large in Taiwan and Japan as well.

Powered by a liquid-cooled 147cc, single-cylinder engine mated to a six-speed transmission the GSX150 produces a respectable 19.3 horsepower and 10.3 lb-ft of torque. The Bandit ekes out the MT-15 in both categories while prioritizing comfort for both the rider and a passenger. Showa provides suspension at both ends with a conventional fork at the fore and a monoshock aft. Along with the suspension, commuter-friendly ergonomics and seating deliver a high level of practicality despite the nameplate’s criminal associations.

A 290mm single front disc and a 187mm disc at the rear help bring the GSX150 to a safe stop. While many consider the bambino Bandit a budget buy, that doesn’t stop Suzuki from outfitting it with an LED headlight and tail lamp along with a fully-digital instrument cluster. The daily driver will also come in four different color options: titanium, red, black, or duo-tone paint scheme.

In Indonesia, the GSX150 Bandit retails for 26,900,000 IDR ($1,841 USD), a very competitive price when compared to the MT-15. Unfortunately, the bike won’t make it India’s shores this year, but we wouldn’t be surprised if some version of the Bandit’s DOHC engine made it to the country in the near future. While the 150cc is a cluttered market, Suzuki’s wee little Bandit has all the qualities to steal away the segment.

Who Are You Calling Little?

Is Europe About To Get The Yamaha MT-15?