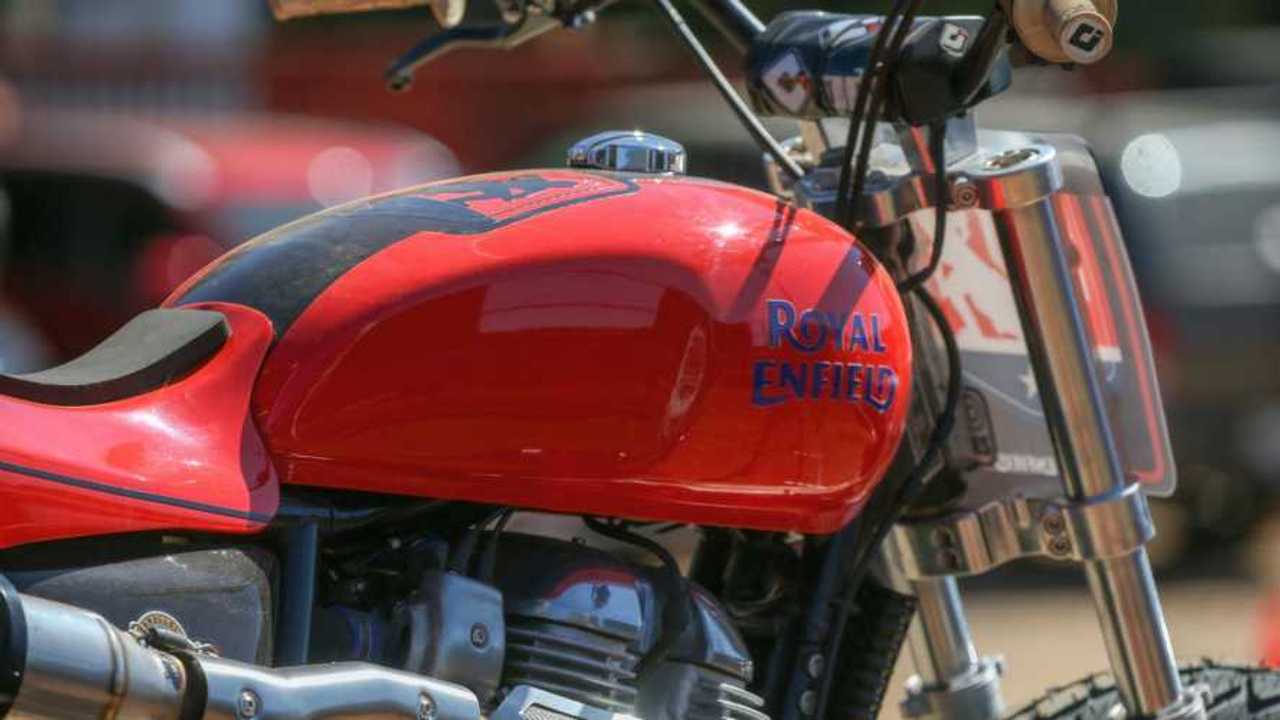 Will their second year together be as strong as the first?

In January, 2021, Royal Enfield North America confirmed that it was returning to American Flat Track for the new year, once more in the capable hands of Moto Anatomy and Johnny Lewis. Honestly, why wouldn’t this partnership go forward after scoring RENA’s first-ever race win in any series? That magic combination is what made it all happen in October, 2020.

No one could argue that’s not a great way to start a racing relationship. It should come as no surprise, then, that RENA and Progressive American Flat Track also announced a continuation of its “multifaceted partnership” for 2021, as well.

“The partnership between Progressive American Flat Track and Royal Enfield sums up everything that’s good about our sport these days,” Michael Lock, Progressive AFT CEO said in a statement.

”This famous and historic brand is re-asserting itself for the modern era, and we are delighted to assist in showcasing the brand values, the bikes and the people behind its recent success. Royal Enfield will be visible in the Fan Zone, helping to evaluate the track, pioneering a new approach to racing with BUILD TRAIN RACE and, importantly, racing in the fast-growing AFT Production Twins class. We are very grateful for their contribution as we grow the sport.”

RENA is an Official OEM Partner with Progressive AFT for 2021. The series will also make use of a custom Enfield FT 650 as its official track evaluation bike to keep tabs on circuit conditions all season long.

While Enfield is currently getting its first-ever round of its new Build Train Race Road Racing series off the ground, it’s also continuing its BTR Flat Track series for 2021, as well. For this year, nine women will build and race custom Interceptor 650s at the following AFT events: