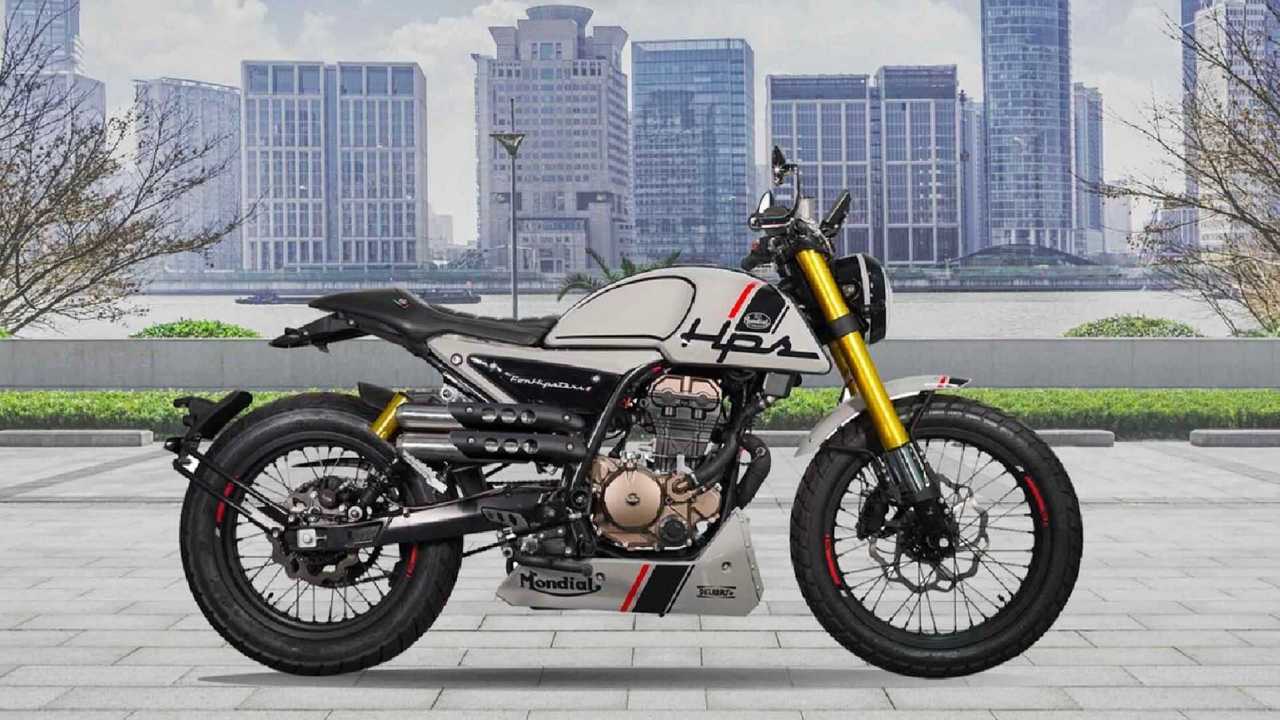 A hipster alternative in the beginner bike segment.

Young motorcyclists in Europe now have a new option to choose from in the form of the F.B. Mondial HPS 125. In recent years, the entry level motorcycle market in Europe was dominated by boring, lackluster machines which were designed merely as stepping stones for riders to eventually graduate onto bigger bikes. As such, many of them were devoid of character, or were just simply boring to ride and look at.

This isn't the case with the F.B. Mondial HPS 125, an entry level naked bike with an aesthetic character similar to that of much bigger bikes in the market. A report from Omnimoto highlights the features of this badass beginner bike. For starters, let's go over the bike's styling. At a glance, you can tell that this retro-styled machine was designed with sportiness in mind. As evidenced by its horizontal boneline, muscular fuel tank, and twin pipes exiting to the side. It gives off an aggressive scrambler aesthetic further accentuated by the beefy inverted forks and thick dual sport tires.

In terms of features, the F.B. Mondial HPS 125 comes with a swanky 7-inch full color TFT display. It features a customizable layout, as well as light sensing automatic adjustment. As far as performance is concerned, the bike makes a decent 13.6 horsepower at 9,750 RPM—common fare for beginner bikes in this segment. It makes use of a 124cc single cylinder engine which boasts Euro 5 compliance, and is equipped with a Dell'Orto ECU, which maximizes efficiency and performance.

The 2021 F.B. Mondial HPS 125 comes standard with ABS on both front and rear wheels. It makes use of a 280mm and 220 mm disc front and rear respectively, with a four piston caliper up front, and a single piston floating setup out back. The bike will be made available in two colors, Graystone and Blacknight, and will come with a sticker price starting at 4,090 Euros, or the equivalent of $4,964 USD.