Breeding the next generation of Yamaha racers.

AG Motorsport Italia has announced that it has opened registrations for the Yamaha R3 BLU CRU Cup in Italy. This racing series is part of the mono-brand trophy, a series of races meant to highlight the skills of the riders by leveling the playing field as far as motorcycles are concerned. As the name suggests, the mono-brand trophy makes us of the same motorcycle for all racers, in this case, the Yamaha YZF-R3.

AG Motorsport Italia has been holding the Yamaha R3 BLU CRU Cup for the past six years. The company prides itself in years of experience in the motorsport scene, and is known for its expertise in providing technical support to both riders and crew members alike. Racing series like the Yamaha R3 BLU CRU Cup tackle all aspects of racing, from riding techniques, motorcycle setup, and even support crew management. That said, the racing series aims to breed the next generation of motorcycle racers who could go on to make their presence felt in the global racing scene.

For 2021, the Yamaha R3 BLU CRU Cup offers attractive prizes and incentives for racers who perform the part. A series of prizes await the winners of each racing series within the cup, while the overall winner of the entire cup will take home a brand new 2021 Yamaha YZF-R3.

Additionally, registrants will be entitled to a racing kit that consists of multiple products from all the companies which have made the Yamaha R3 BLU CRU Cup possible throughout the years. Most notably, Pirelli has been appointed the official tire supplier for this year's racing series.

More From The Racing World: 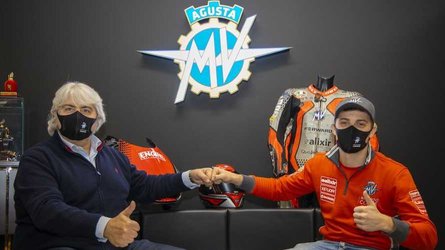 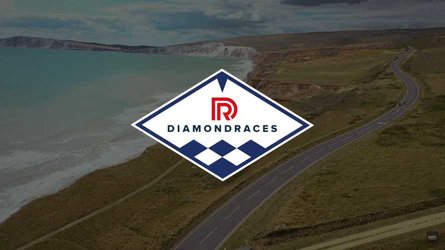