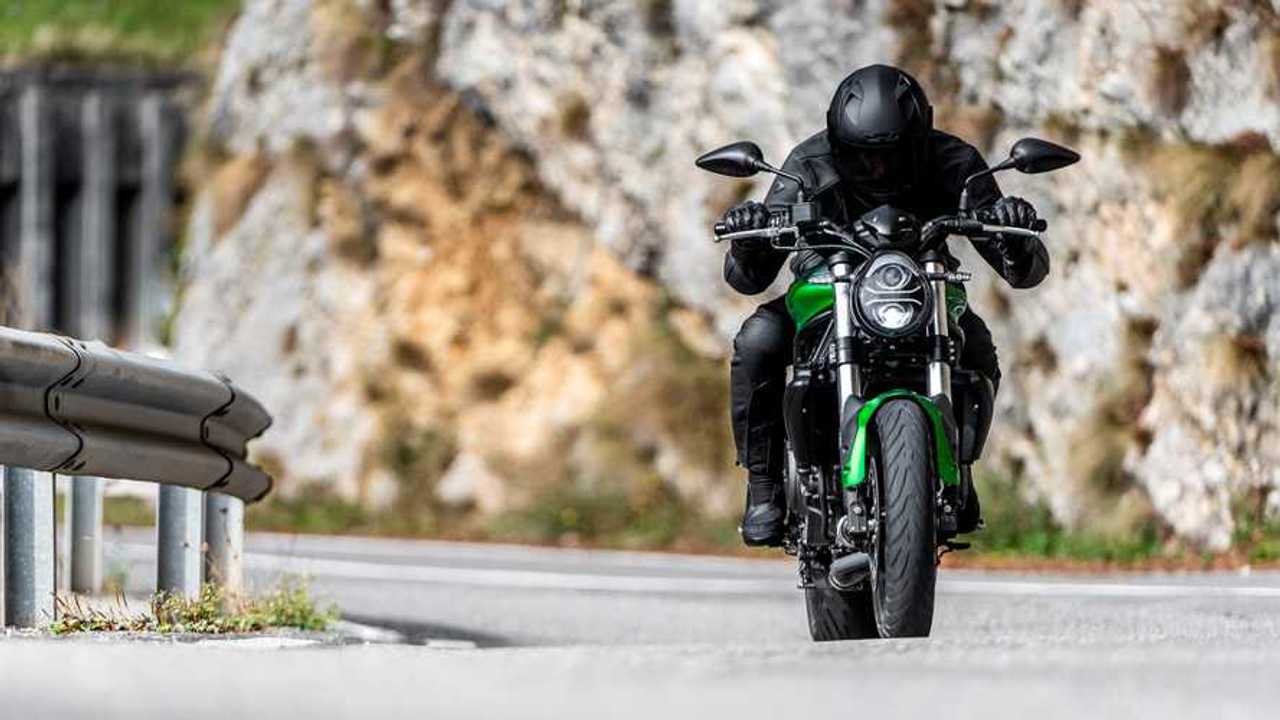 Is Benelli starting to bring its bigger, badder bikes into the Asian market?

Benelli has been making a strong case for itself in the global market in recent years with the launch of quite a few interesting bikes. In Asia, Benelli’s revival has attracted young motorcyclists with a penchant for retro styling. Bikes like the Leoncino 500 and 502C are pretty popular mid-tier big bikes in the region, while the Benelli TRK 502 is a common sight on adventure rides.

In Europe, Benelli has a few notable heavy hitters in the form of the Leoncino 800 and 752S. Up until now, none of these bikes have made their presence felt in the Asian market. That said, Malaysia is one of the first in line as Benelli has just launched the 752S in the local market. Featuring similar styling as its smaller sibling, the 302S, the 752S comes with a prominent trellis frame and a muscular appearance—the former a key design element of the Ducati Monster, which has now been binned in favor of a more streamlined aesthetic. That said, the Benelli 752S does indeed bear quite a resemblance to Ducati Monsters of years passed.

It is in fact unsurprising that Benelli is indeed positioning this bike as a competitor to the Monster, as well as other mid-sized, retro-styled bikes like the Triumph Street Twin and more recently, the CFMoto 700 CL-X. The Benelli 752S makes its debut in the Malaysian market with a sticker price of RM 37,888, or the sum of $9,000 USD—pretty good value considering the other bikes in the segment. It comes in three attractive color schemes—red, black, and green.

Moving on to the technical side of things, the Benelli 752S gets a punchy 750cc parallel twin engine rated for 75 horsepower. It comes with some pretty trick suspension, too. Marzocchi provides the suspension components to multiple premium motorcycles such as MV Agusta’s bikes. They’ve done the same to the new Benelli 752S which features adjustable front and rear suspension. The launch of the Benelli 752S in Malaysia could be indicative of Benelli’s intentions of rolling out this premium big bike across multiple Asian countries. If they do so, it would definitely make a great addition to their existing lineup of machines.

Check Out The 2021 Honda CBR250RR Available In Malaysia