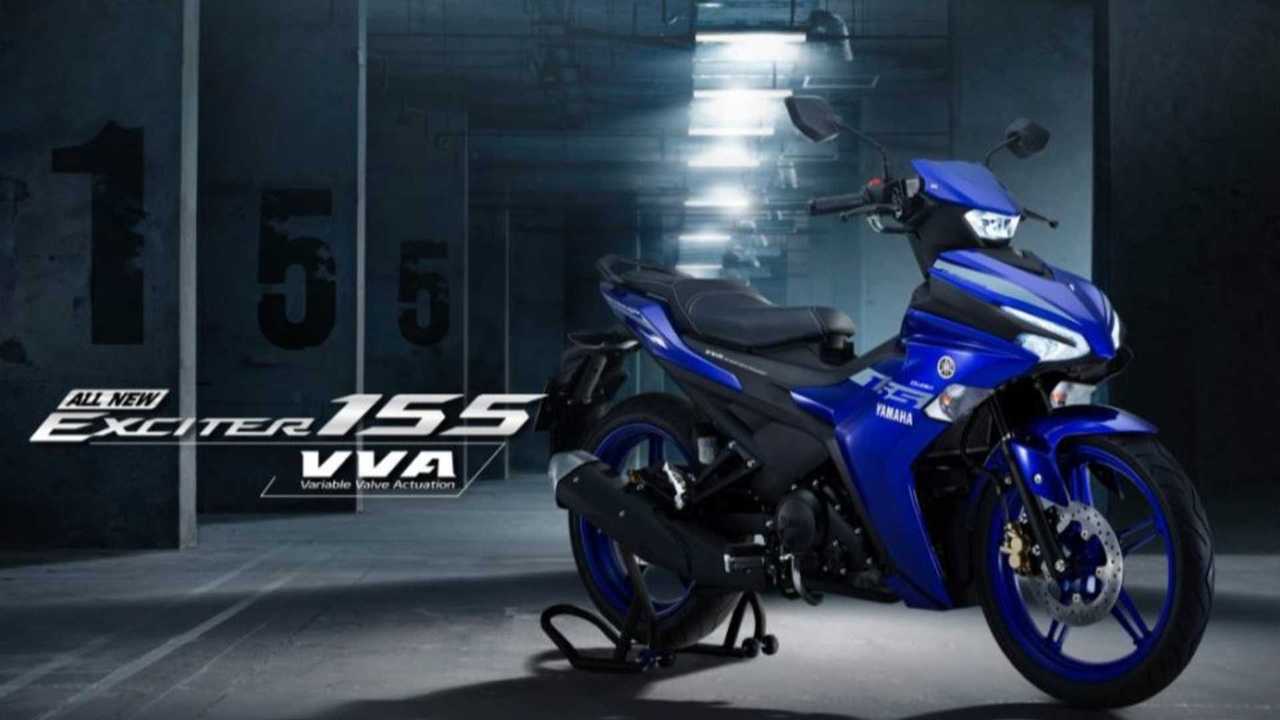 Vietnam has gotten the first taste of this bike in the form of the Exciter 155.

Late last year, Yamaha unveiled the 2021 Exciter 155 in the Vietnamese market. This sporty underbone which goes by various names across multiple markets, falls under Yamaha's 'Sport Moped' lineup. In the Philippines, the Exciter goes by the Sniper name, while in Malaysia, it gets a much cooler, and Yamaha-like designation, Y15ZR. That said, the updated version of the Y15ZR dubbed the V3, is expected to launch in Malaysia soon, adopting the same updates found in the Vietnamese model.

Leading the pack of new updates is an all new engine. Now up by five cubes, it now shares the same engine as the Yamaha XSR155 and R15 V3 sportbike. It produces anywhere from 15 to 19 horsepower, depending on the state of tune Yamaha chooses to adapt for the Y15ZR V3. It features Yamaha's Variable Valve Acutation (VVA) technology which promises improved response and better fuel mileage. The Vietnamese model also comes with a keyless ignition system, a multi-function LCD display, and a USB charging point. Chances are that these updates will likewise be carried over to the Malaysian market.

Lastly, the Exciter 155 unveiled in Vietnam features revised body work, giving it styling reminiscent to that of Yamaha's bigger and badder sportbikes. Similarly, the same design updates are expected to be found in the Y15ZR V3. With Vietnam being the first to get a taste of the updated bike, and Malaysia now in the running for second, chances are that other markets in Asia will soon see updates to Yamaha's best-selling underbone motorcycle.