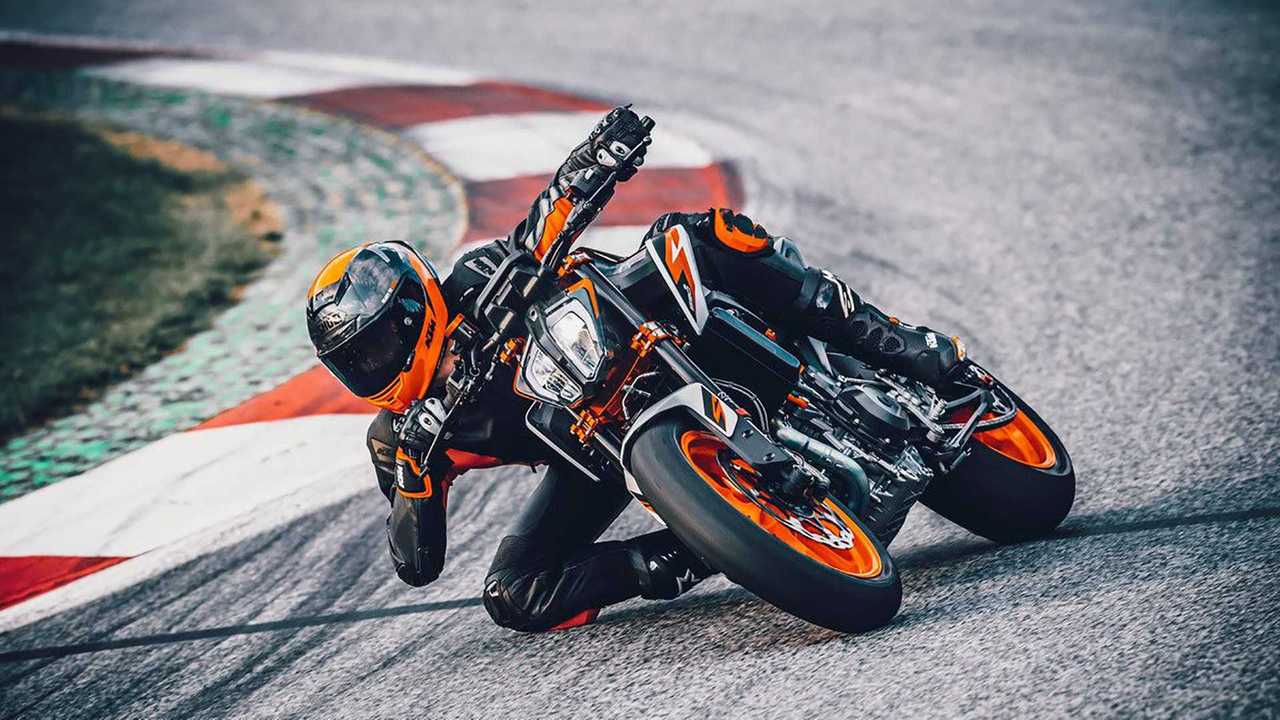 Pierer Mobility Group ended the year on a high note.

While 2020 looked like it was going to be rough for the motorcycle industry in general, many OEMs overcame their challenges quite well. By the time Q3 sales reports started rolling out, companies from Indian Motorcycle parent company Polaris to electric scooter maker NIU were posting numbers that would be positive in any year, let alone a pandemic one. Heck, BMW Motorrad even managed its second-highest sales year ever. That’s nothing short of amazing.

It’s true that things weren’t as great for Harley-Davidson. Still, by and large, motorcycle and scooter OEMs have a lot to be thankful for as we move into 2021. Pierer Mobility Group—which is KTM, Husqvarna, and GasGas’ parent company—just threw another log on that particular fire in announcing its 2020 year-end report.

E-bikes are also a major part of Pierer’s strategy going forward, with plans to start expanding e-bike sales throughout Europe in 2021, and to North America in 2022. Partnerships with Bajaj in India and CF Moto in China should also help expand Pierer’s reach throughout those markets, including expansion of its available electric offerings.