The Kawasaki Ninja 300 Sneaks Up On The Indian Market 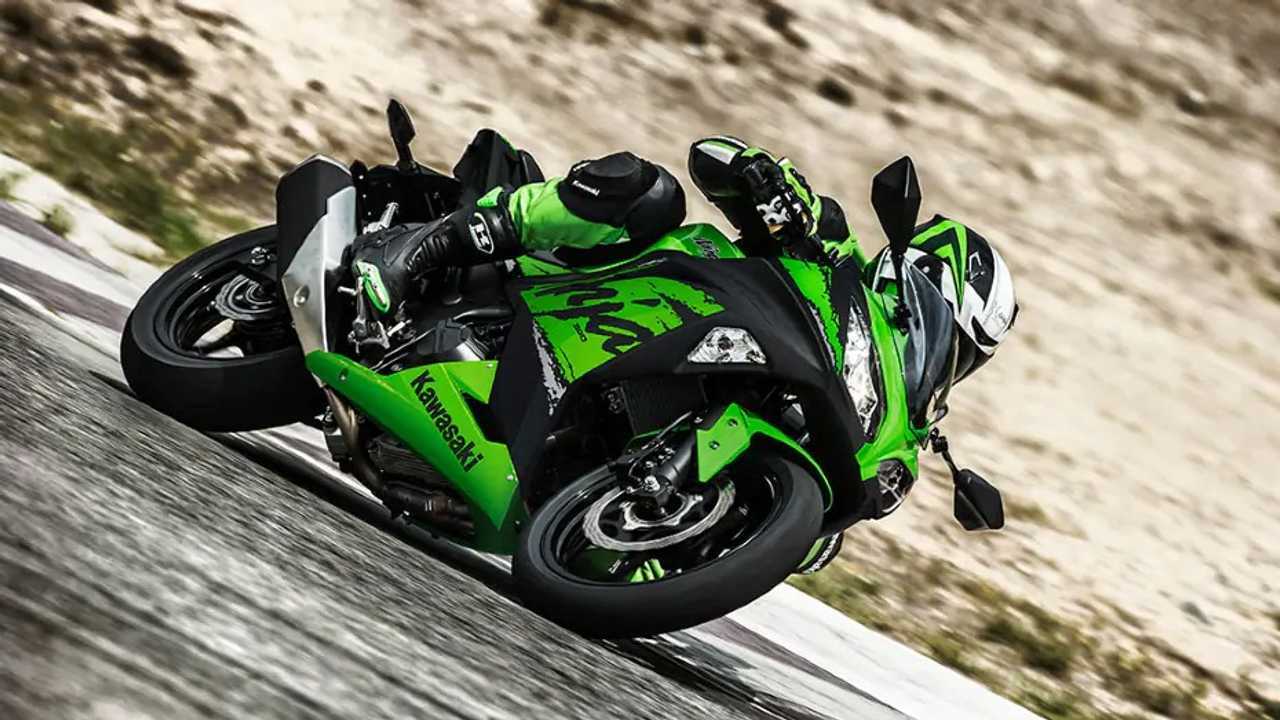 Small bike, not so small price.

I'm pretty sure a lot of you would agree with me when I say that small sportbikes are pretty awesome machines. Of course, superbikes with horsepower figures that go well beyond 200, and are loaded with the latest tech are super awesome too. But, to many, myself included, these bikes can be a tad overbearing—both in terms of price and day-to-day usability.

Granted of course, if you live in a country adorned with sprawling mountain roads, endless highways, and tons of racing circuits, then yes, a superbike makes sense. However, for folks living in densely populated countries like India, Indonesia, and the Philippines, enjoying a bike of this caliber can easily become a dance with the devil. That being said, bikes like the Yamaha YZF-R15 and Honda CBR150R are favorites in these places. In fact, machines like the KTM RC 390 and Honda CBR500R are considered bonafide big bikes. That said, in India, Kawasaki is expected to take the wraps off their mid-sized sportbike, the Ninja 300 pretty soon.

A report published by BikeDekho suggests the revisions found on the new Ninja 300. Of course, as is the case with all the new bikes emerging in the Indian market, the new bike will have a BS6-compliant engine. Going into detail, the Ninja 300 will get a 296cc parallel twin engine equipped with the same 180-degree crank found on its western sibling, the Ninja 400. Although producing a rather lackluster exhaust note, this engine pumps out a decent 38 horsepower—more than enough to get your adrenaline pumping on the open road or in the circuit.

Apart from the updated engine, we can also expect the Kawasaki Ninja 300 to sport some design updates while making the BS6 shift. For starters, the revised bike will now come with full-LED lights, as well as some revised color schemes. Now, if you're wondering about the bike's price point, the report pegs the price at around Rs. 3.20 lakh—or the equivalent of $4,381 USD. Quite a hefty price tag considering the previous model was more than Rs. 22,000 ($300 USD) cheaper. On top of this, the KTM RC 390 is substantially more affordable at just Rs. 2.53 lakh, or the equivalent of $3,464 USD, and boasts more power and more premium underpinnings.