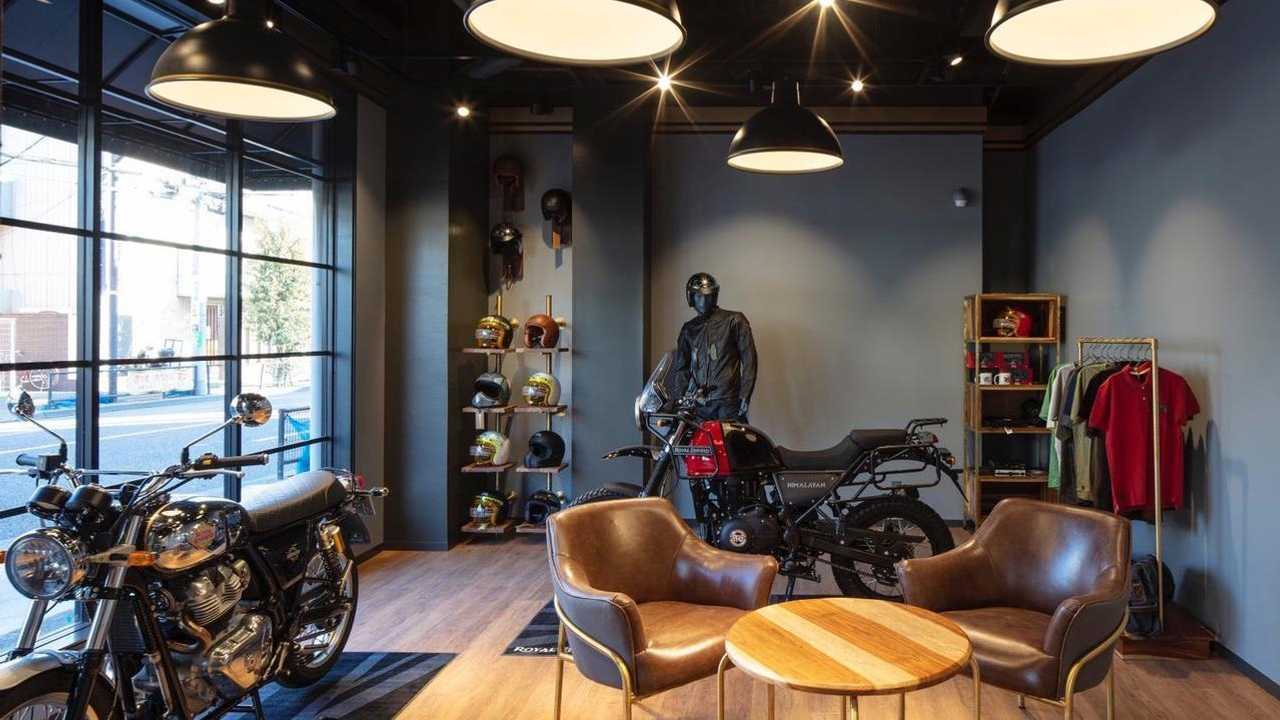 The Chennai-based motorcycle manufacturer shows no signs of slowing down, either. After unveiling their repertoire of motorcycles for the 2021 model year, RE has done one better by finally setting up shop in Japan, by inaugurating its first standalone flagship store in Tokyo. Royal Enfield's operations in the Land of the Rising Sun will be handled by PCI Co. Ltd. With quite a lucrative market for mid-sized motorcycles in the Japanese market, Royal Enfield seeks to capitalize on this by way of introducing five models into the market: the Bullet 500, Classic 500, Himalayan, and the Continental GT and Interceptor 650 twins.

Apart from the five motorcycle models to be sold in the market, Royal Enfield is also bringing in its complete collection of apparel and accessories—all of which will be made available in its Suginami-Tokyo flagship store. Of course, spare parts and service will also be in abundance. The company's launch in the Japanese market comes soon after Honda announced that it will be importing the H'Ness CB350 in Japan, and rebranding it as the GB350 for the local market. The increased demand for motorcycles in the region has presented itself as a strong opportunity for Royal Enfield to further bolster its ever growing presence in the global market.

Apart from growing demand from Japan's population, the country also serves as a tourist hotspot, particularly thanks to its many motorcycle tour destinations. That said, Royal Enfield, in partnership with its local distributor, PCI Co. Ltd., seeks to make motorcycling more fun and accessible in Japan.

You Can Now Customize Your Gear To Match Your Royal Enfield