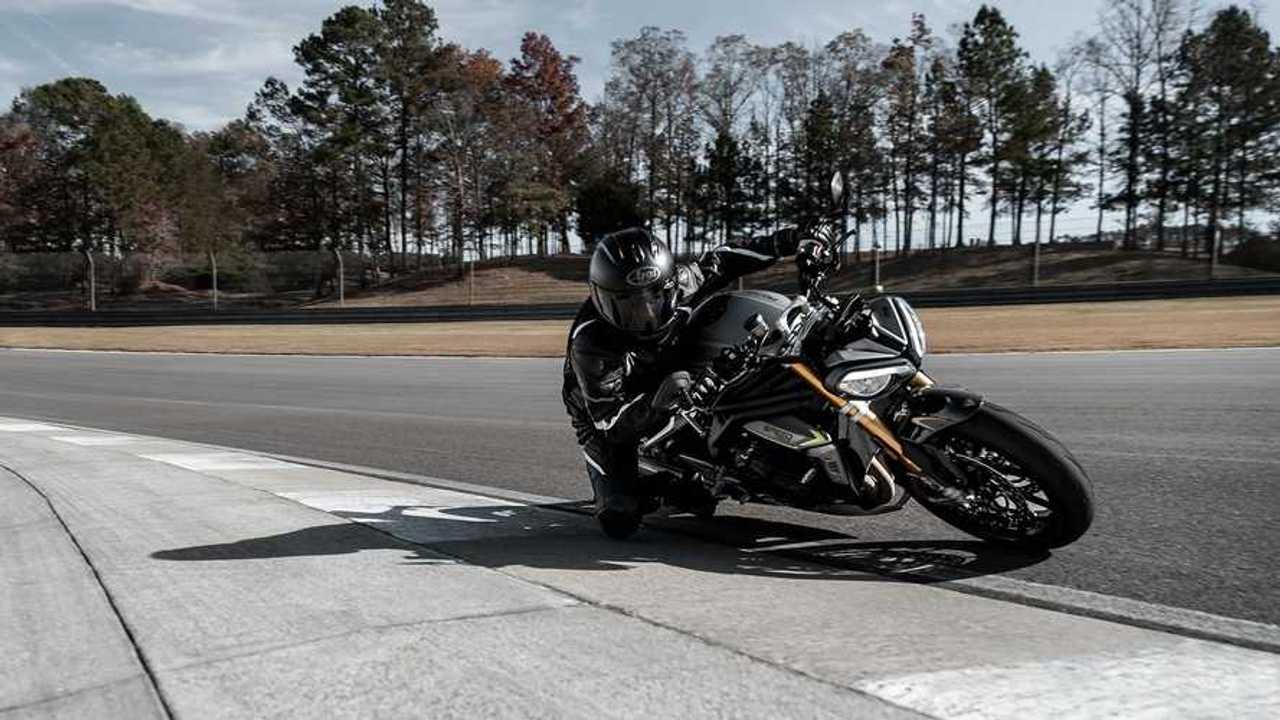 2021 seems to be off to a strong start, especially in the Indian market, with loads of promos and new bike launches to start off the year. With 2020 truly well behind us, we can finally look forward to a year of amazing bikes and more time on the saddle. Hopefully, with all the health and safety protocols set in place across the region, there's nowhere but up when it comes to bringing things back to normal.

That being said, Triumph surely has high hopes for the year ahead as it has just unveiled the Speed Triple 1200 RS in the Indian market. They've pegged its price at a surprising Rs. 16,95,000—or the equivalent of around $23,250 USD, making it more affordable than some of its main rivals in the segment. The Triumph Speed Triple 1200 RS is the British manufacturer's most performance oriented motorcycle in the Indian market, and boasts a ton of updates as opposed to its predecessor.

For starters, the new bike is equipped with a 1,160cc inline-three cylinder engine. This mill, derived from Triumph's Moto2 initiative, churns out an eye-watering 180 horsepower, making it a true blue super naked. On top of that, the bike is equipped with a slew of premium componentry consisting of Brembo brakes with a pair of massive discs up front, and a large 220mm disc out back. It also comes equipped with top of the line suspension components from Öhlins, with an NIX30 fork and TTX36 twin tube monoshock at the rear.

Keeping the power on tap is a suite of advanced electronics governed by a six-axis inertial measurement unit. This affords the bike with five riding modes, four levels of traction control, cornering ABS, and wheelie control. The new Speed Triple also comes standard with an up and down quickshifter, as well as a keyless ignition system. All things considered, the Triumph Speed Triple 1200 RS makes for a strong contended in the super naked segment in India. Its main competitors consist of the likes of the Kawasaki Z H2, BMW S 1000R, and the Ducati Streetfighter V4—the latter two expected to make their debuts in India in the coming months.

More On The New Triple: