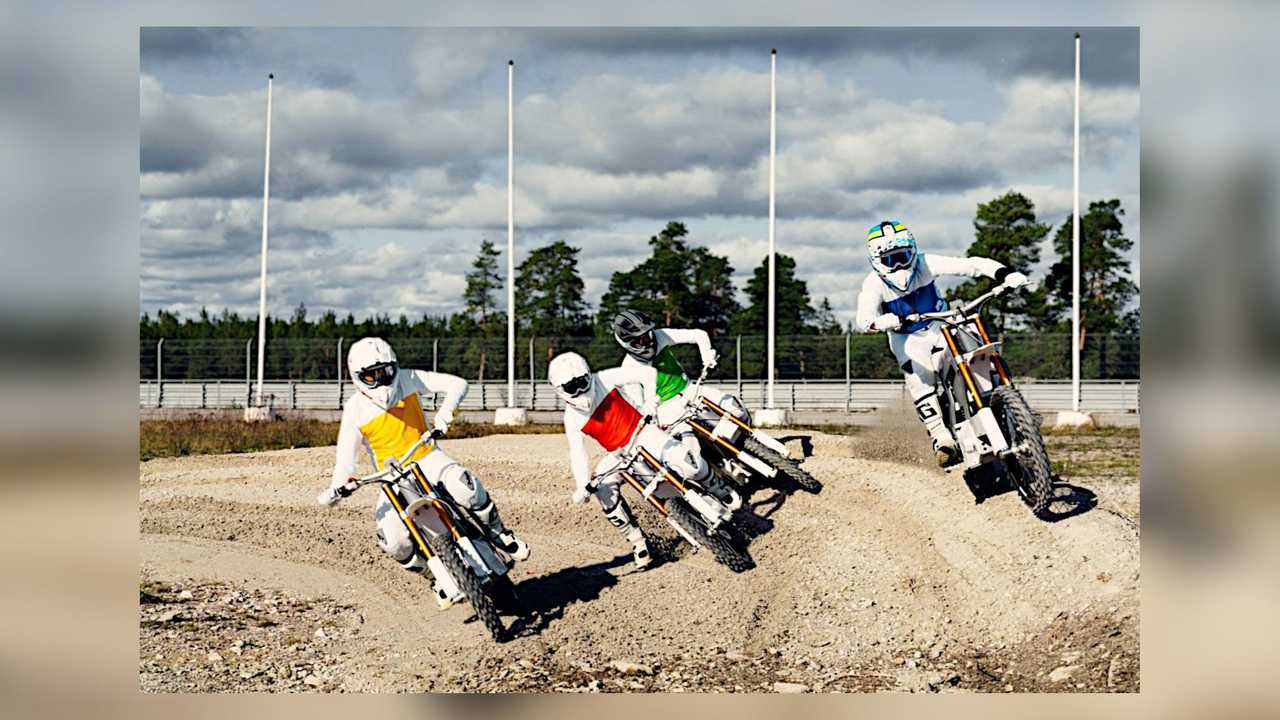 One race this year, hopefully an entire series in 2022.

Do you miss racing? I’m not just talking about the televised premiere series, I’m talking about the excitement of actually being there and watching the action in person. Granted, even before Covid, tracks all over were facing challenges such as decreased revenue, increased local regulation, and recently moved-in NIMBY killjoys. Add in the pandemic, and racing experiences everywhere have taken an additional hit.

Enter Swedish electric bike maker CAKE, which wants to help with both of those things. The company first mentioned plans to expand its One Design race series for 2021 back in October, 2020. Given the current state of the global pandemic, the timing is unfortunately still not right for a full-blown series. However, CAKE will hold a single event at the Gotland Ring in Gotland, Sweden sometime in summer, 2021. An exact date announcement is planned for March.

Overall, this CAKE invitational will feature 16 professional riders from across a variety of off-road disciplines, including enduro, motocross, supercross, and downhill mountain biking. Both men and women will compete in the same races, in a 4X race format. It starts with a round robin, so all racers get to face each other up until the semi-finalist roster materializes. Finalists will then race in a knockout format.

“The CAKE Kalk One Design race is a 4X (read 4-cross) format. With four racers in each heat racing to qualify. It’s a double elimination concept with winners and losers' rounds, to eventually announce a winner,” event and race coordinator JP Baralo said in a statement.

CAKE originally planned to get the new race series off the ground in 2021, but readjusted its plans to fit current global challenges. Since it intends this series to be international, it didn’t really have much choice. At the time of writing, the current plan is to start CAKE’s Global City Racing electric off-road series in 2022, in cities around the globe. It’s a one-make series, with competitors only using stock Kalk OR or Kalk INK OR models. Rules will of course allow for battery swaps, as well as OEM part replacements—but absolutely no customization. In this way, it’s intended to be a true test of racer skill rather than mechanical might.

“Our ambition is to bring back motorcycle racing to the masses, fighting the decline in traditional [combustion] two-wheeled motorsport events. There’s a real possibility to spawn a new spectator-friendly competitive sport,” CAKE founder, event creator, and organizer Stefan Ytterborn said in a statement.

“The One Design enables this wonderfully because we can operate professional races in urban locations without noise, minimal disturbance, and zero pollution. 70 percent of tracks around the world have had to close down the past 15 years due to the opposition. Pair this with the limited need for space and the ease of attracting spectators and media, and it’s a game-changer,” he continued.

“And, from a broader perspective, with the ease of riding, steep learning curve, and feathery weight, CAKE’s motorcycles are an inclusive way to bring action pursuits to the masses—wherever there is a small piece of land someone can get into the sport. We were fully committed to delivering a race series this year. However, as the coronavirus continues to cause disruption, we decided to focus on a single event, a taste of the excitement to come next year!”

Here’s hoping the CAKE series is the breath of fresh air it wants to be, for racers and spectators alike.