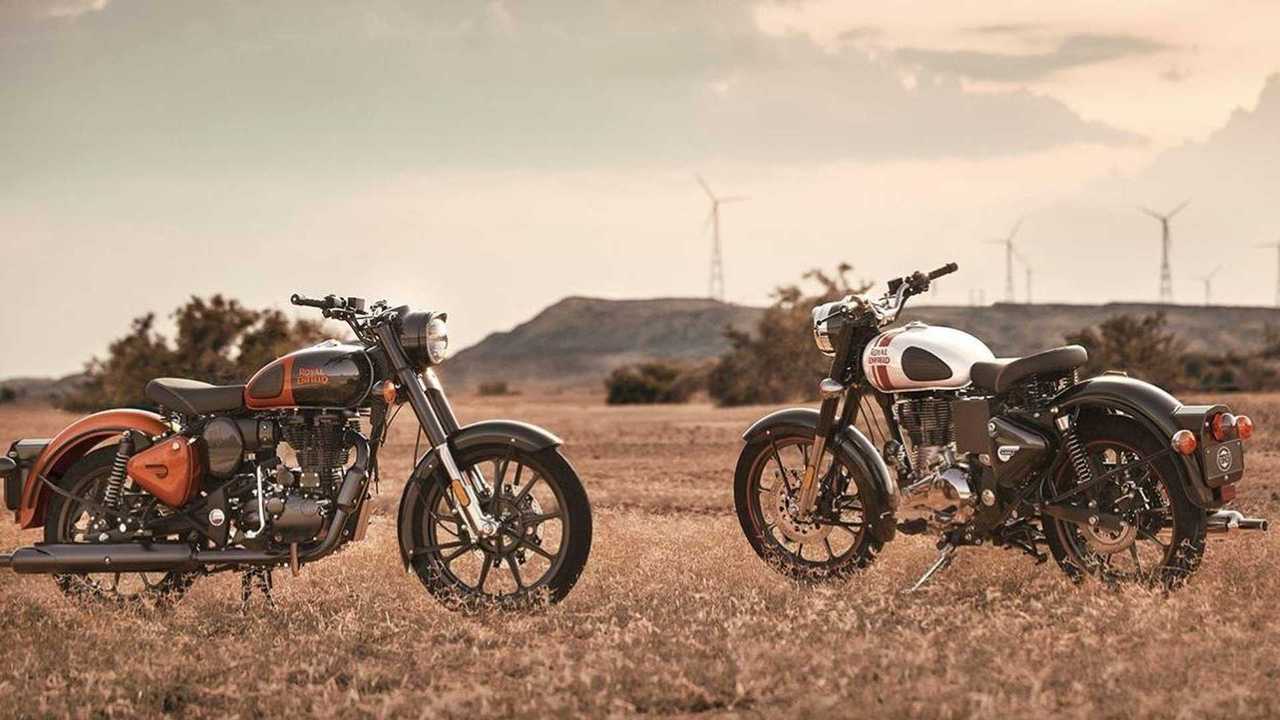 Luckily, the Himalayan is spared from the price hike.

Royal Enfield was once a popular motorcycle manufacturer solely in India, and a few other markets in Asia and Europe. However now, after a number of successful launches and significantly improving their range of bikes, the Chennai-based manufacturer has rocketed in terms of market penetration, and has cemented itself as a force to be reckoned with in the global motorcycle industry.

Loved the world over thanks to their affordable prices and outstanding quality, it’s rather unfortunate that Royal Enfield has hiked its prices across most of its model range in the Indian market. Despite not being the only manufacturer to do so—in fact nearly all other manufacturers have jacked up their prices, the price increase will definitely be felt, especially in a market that’s as price sensitive as India.

Now getting right into it, it’s important to note that the Himalayan has been spared from the price increase, perhaps because a new version of the popular adventure bike is being released soon. However, looking at Royal Enfield’s other bikes, we see price bikes ranging from mere hundreds of Rupees up to in excess of 3,000 Rupees. For starters, the Bullet 350 and 350X receive a mere Rs. 185 increase on their ex-showroom prices.