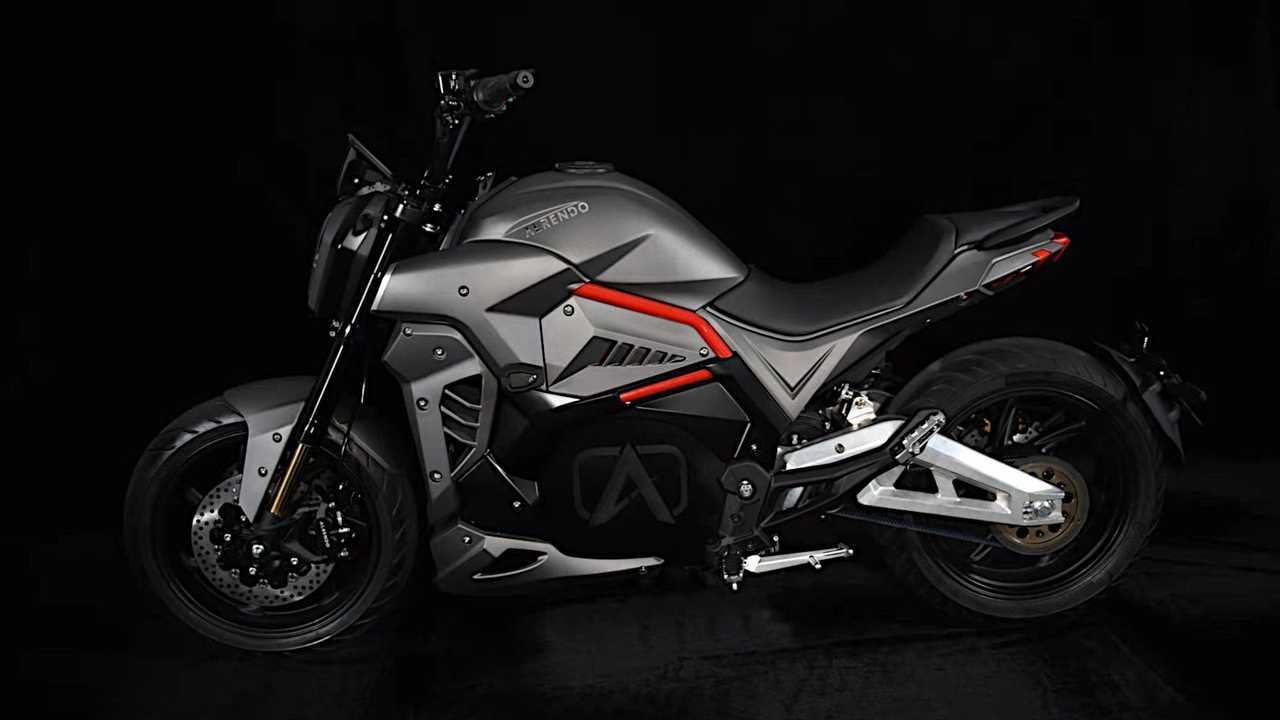 Europe only for now, but will it stay that way?

As with any comparatively new technology, one big hurdle that electric motorcycles face is price. Most potential riders who are on the fence about any bike are simply less likely to buy it if they think it’s too expensive. Winning hearts and minds is all good, but what about winning wallets?

Enter Alrendo, a new electric motorcycle company that says it wants to build affordable electric bikes. Based in Wuxi, China, the company is about to launch its very first model, the TS Bravo, in Europe in May, 2021. The company is already taking refundable €300 (about $365) deposits, and early adopters will receive free Alrendo home charging stations with purchase.

The TS Bravo is intended as a commuter, everyday sort of bike. It’s not a track weapon or a touring machine, and its specs reflect that. Millions of riders all around the world commute on bikes every day. So, if you’re an electric OEM that wants to bring petrol riders over to the charge side, why wouldn’t those riders be your target?

First, power. Alrendo says the TS Bravo makes 75 bhp, and peak torque of 86.7 ft-lbs. from its liquid cooled permanent magnet AC motor. Claimed top speed is a perfectly respectable 83 mph. Battery max capacity is 16.6 kWh, with a nominal capacity of 14.3 kWh and a charger rating of 3.8kW. In fact, Alrendo touts this last point as an important feature. According to them, quick-charging the bike with a standard 220v European home socket will get you to 100 percent in just 3.7 hours.

The TS Bravo comes with 17-inch wheels, has ABS, and stops with unspecified disc brakes all around. Up front, you get dual 300mm discs with four-piston calipers, and the rear has a single 240mm disc with a dual-piston caliper. Seat height is an approachable 30 inches, ground clearance is 5.9 inches, total vehicle weight is 441 pounds, and carrying capacity is 463 pounds.

The TS Bravo will come in three colors at launch: Vogue Blue, Shadow Grey, and Liquorice Black, all offered at a total cost of €9995, or about $12,154 apiece. A reservation form on the company’s website advises European customers that they can make a reservation now, along with a timeline. Deposits are expected at the end of January, with a 65 percent down payment expected in March, 2021, and a final payment and collection from a dealership expected in late May, 2021.

It’s worth noting that some countries are excluded from pre-ordering at this time. These include Albania, Andorra, Armenia, Azerbaijan, Belarus, Bosnia and Herzegovina, Georgia, Iceland, Kosovo, Moldova, Montenegro, North Macedonia, Russia, Serbia, Turkey, and Ukraine.

As always with a startup, we’ll have to wait and see what the finished bikes are like, as well as how riders like them. The design doesn’t look bad on the Internet, but seeing bikes up close and in person can be a completely different experience. What do you think, now that you know a bit more about the Alrendo TS Bravo?

Rider Tells Us Why We Should Buy Electric Motorcycles
⠀