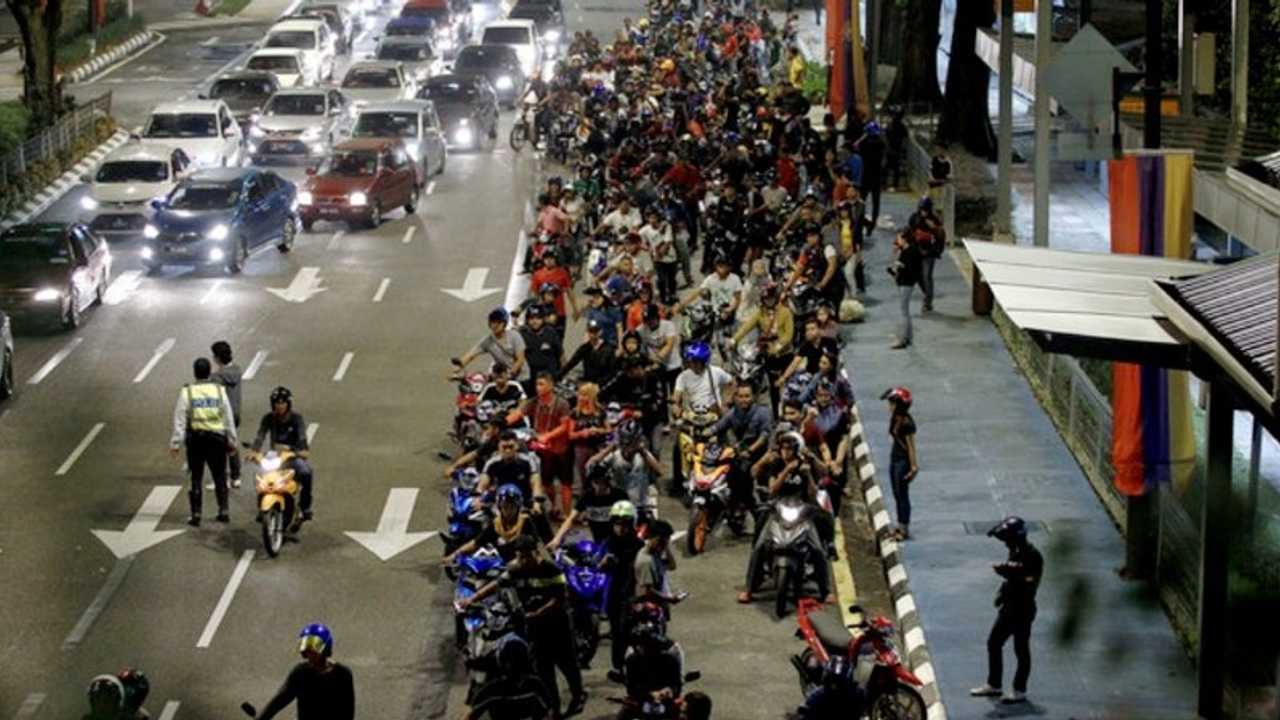 Young riders may soon be limited to sub-70cc scooters.

In an attempt to improve the safety of the motoring public, particularly the youth, the Malaysian Road Transport Department is studying a proposal made by the Royal Malaysian Police to implement a new motorcycle license category for beginner riders, particularly those aged 16 to 20 years old. This proposal was made due to the increasing number of accidents and fatalities as a result of young individuals piloting high powered machines.

The proposed new license category, referred to as 'B3', would thereby limit the types of motorcycles individuals aged 16 to 20 years would be legally permitted to operate. In this case, the proposal suggests that only electric bikes as well as low-powered mopeds not exceeding 70cc in displacement would be permitted. At present, Director-General Datuk Zailani Hashim stated that the implementation of the new mandate is still a work in progress, and that all details are still up for discussion with the Malaysian Institute of Road Safety Research, as well as the Public Works Department.

In the event that this new motorcycle license category gets approved and implemented, it could pose a potential challenge for the motorcycle industry in Malaysia. This is due to the fact that many students and young professionals in the region rely on motorcycles—whose average displacement falls at the 125cc class—to get to and from school or work. However, this also opens the doors for both new and established manufacturers to introduce electric scooters and low displacement machines into the fold.