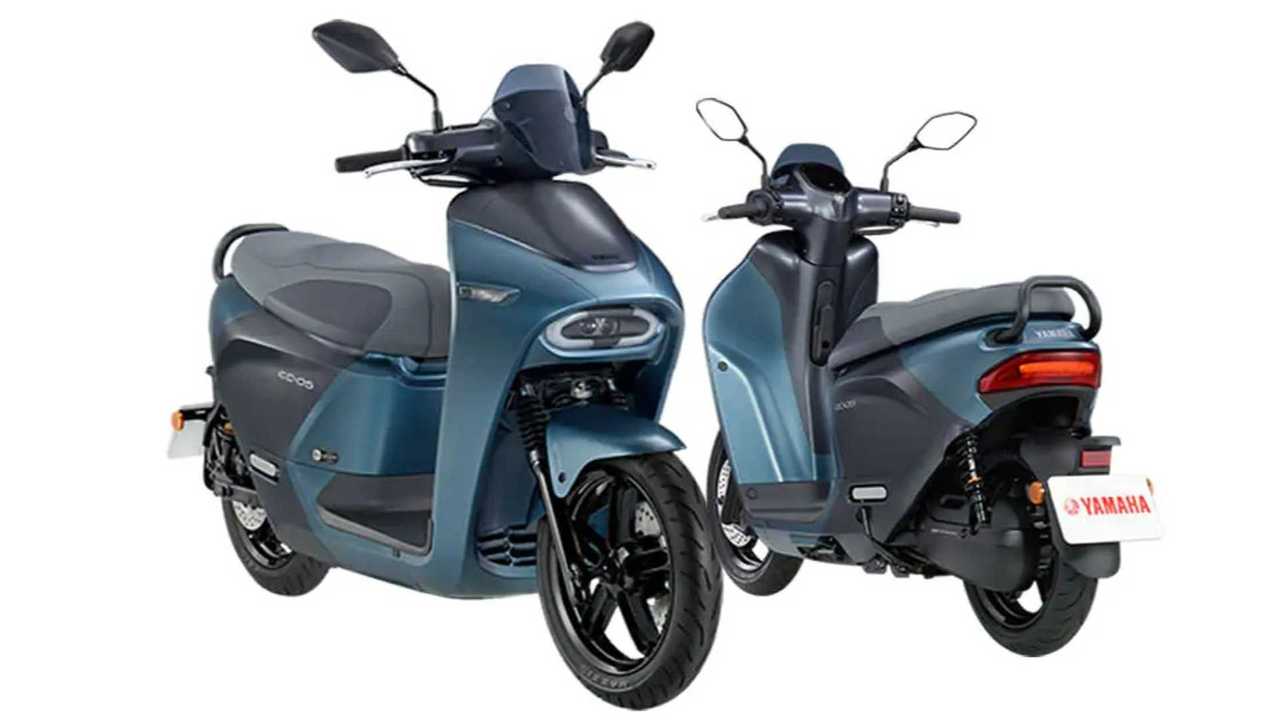 Yamaha, one of the world's largest and most popular motorcycle manufacturers is seeking to keep abreast with the times by entering the EV space in the Asian market, particularly in India. At the moment, Yamaha has a stellar fleet of motorcycles ranging from displacements of 125cc to well beyond the liter-class segment, all of which are massively popular in Asia, as well as the rest of the world.

What Yamaha misses out on, however, is a fleet of electric vehicles. Ever since launching the EC-05 electric scooter in select markets in 2019, it seems that Yamaha's initiatives towards electric mobility came to a halt. Until now, that is, as a report from BikeDekho suggests that Yamaha is now conducting various studies regarding the feasibility of electric scooters and motorcycles, particularly for the Indian market. Now, this says a lot about the future of Yamaha's lineup as India, the world's largest motorcycle market with a population exceeding 1.3 billion, has one of the most expansive selection of motorcycles in a single market.

That being said, the success of a certain model in the Indian market could point towards the success of the same model across other markets in Asia, and possibly the rest of the world. It is important to note, however, that gasoline powered motorcycles and scooters are still very much in the mainstream, and will continue to be as such for quite a while. Apart from conducting feasibility studies on the potential success of EVs, Yamaha is hard at work in developing cleaner, more efficient, and more powerful internal combustions of all displacements.

As far as the industry is concerned, the Indian automotive and motorcycle industry is expected to gradually integrate electric vehicles into the fold. It is estimated that by 2030, thirty percent of India's vehicles will have abandoned the internal combustion engine in favor of emission-free electric motors.