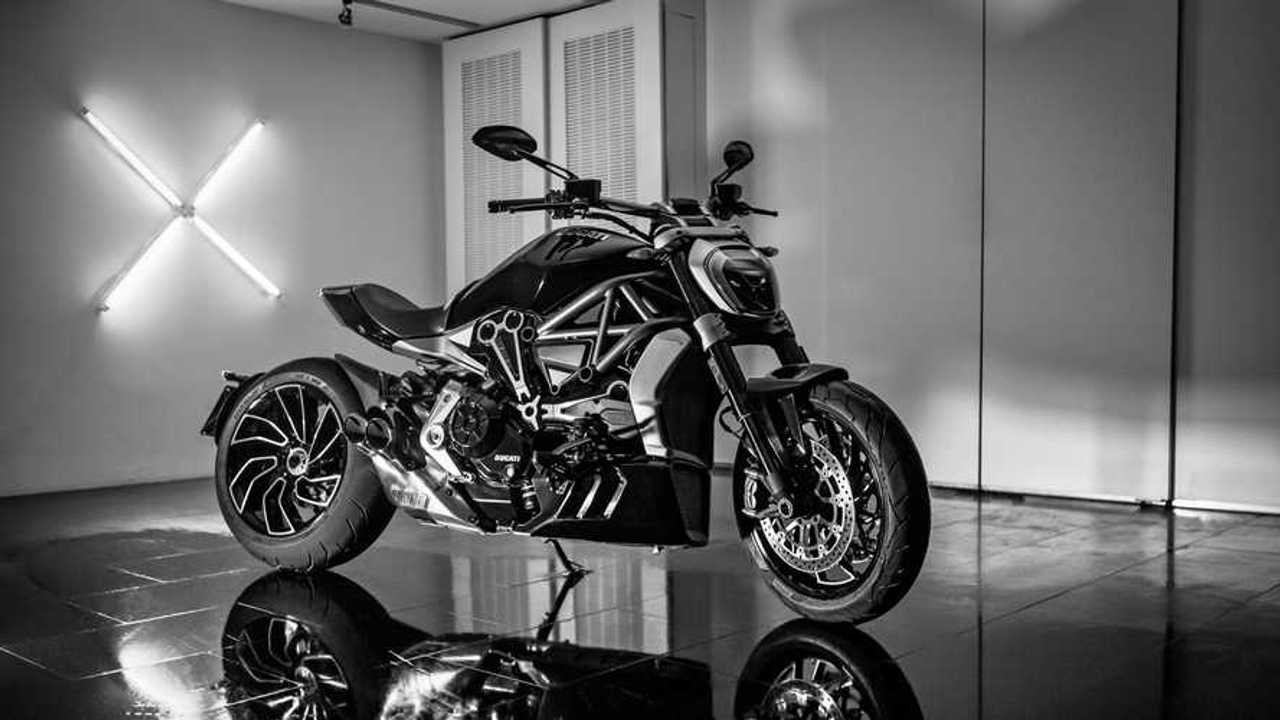 In September, 2020, Ducati India announced that its new BS6-compliant Scrambler 1100 was officially headed to its shores. Just one month later, Ducati announced the launch of the 2021 Multistrada 950 S in India. By the end of November, news of three impending BS6 Scramblers had carefully trickled out to the press.

Now that it’s 2021, the trickle of new Ducati (Newcati?) model news for the subcontinent is now a full-on firehose. We’re just six days into January, and Ducati India is starting off the new year strong by announcing plans for 12 new models to hit Indian dealerships throughout the course of the coming year.

For Q1, Ducati fans across India can look forward to seeing BS6-compliant Scramblers, Diavels, and XDiavels. Meanwhile, Q2 will be the V4 slate’s time to shine as the Multistrada, Streetfighter, and Panigale V4s all roll into showrooms.

What’s more, if you’re looking forward to getting your hands on a Scrambler Icon or Scrambler Icon Dark, Ducati India just opened pre-bookings up at a cost of 50,000 rupees (about $683). We don’t always get to see an OEM’s entire year full of model release plans like this—but then, these are strange times we’re all living in.

The confluence of BS6 regulations and a global pandemic meant that Bologna—like everyone else—had to restructure things the best way it saw fit to reach Ducati fans across India. Will it succeed? Guess we’ll get the chance to see over the coming year just how well this calendar goes over. Are you looking forward to throwing a leg over any of these bikes later this year? If so, which one?