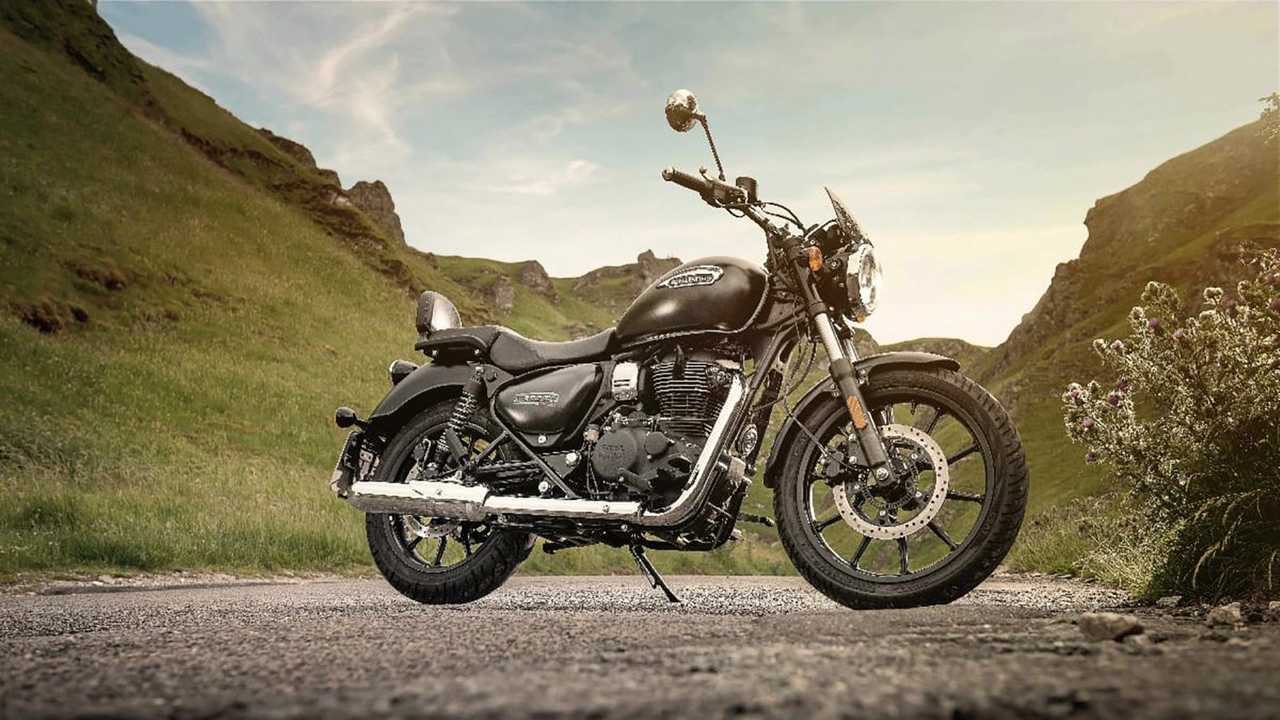 This inter-dealer competition was held across Europe.

Royal Enfield has fast become one of the biggest players in the motorcycle industry. What started out as an obscure, Indian-owned-British-heritage motorcycle company, has taken the world by storm and is now present across most markets. This massively elevated global presence is largely due to the brand’s affordable yet quality motorcycles, and of course, it’s remarkable after sales service.

To elevate and showcase their mechanical prowess, Royal Enfield held a competition among its European dealer network dubbed ‘RE Ignite’. This friendly competition was meant to pit dealerships against each other in a bid to find the best Royal Enfield mechanic in the continent. Apart from the competition itself, ‘RE Ignite’ is also an online learning portal for both aspiring and long term Royal Enfield technicians to hone, develop, and maintain their skills. The online platform boasts an extensive breadth of knowledge complete with downloadable service manuals to high-definition tutorial videos covering the most technical of repair jobs.

Now, as far as the Technical Skills Competition is concerned, the whole thing was divided into two parts. Firstly, participants had to prove their theoretical knowledge of Royal Enfield by acing a questionnaire consisting of 50 technical questions. After narrowing down the top 5 top scorers, they would then move on to answer fifteen additional questions, and undergo an interview to demonstrate the practical application of their theoretical knowledge.

In Italy, Nicola Piscitelli of Tutto Moto Di Piscitelli took first prize, while Giovanni Moruzzi of Moruzzi Moto SRL took second prize. At the moment, the Technical Skills Competition has only been held in Europe. However, given the brands rapid expansion across multiple markets, it’s only a matter of time until we see this contest make its way to Asia, America, and other regions.