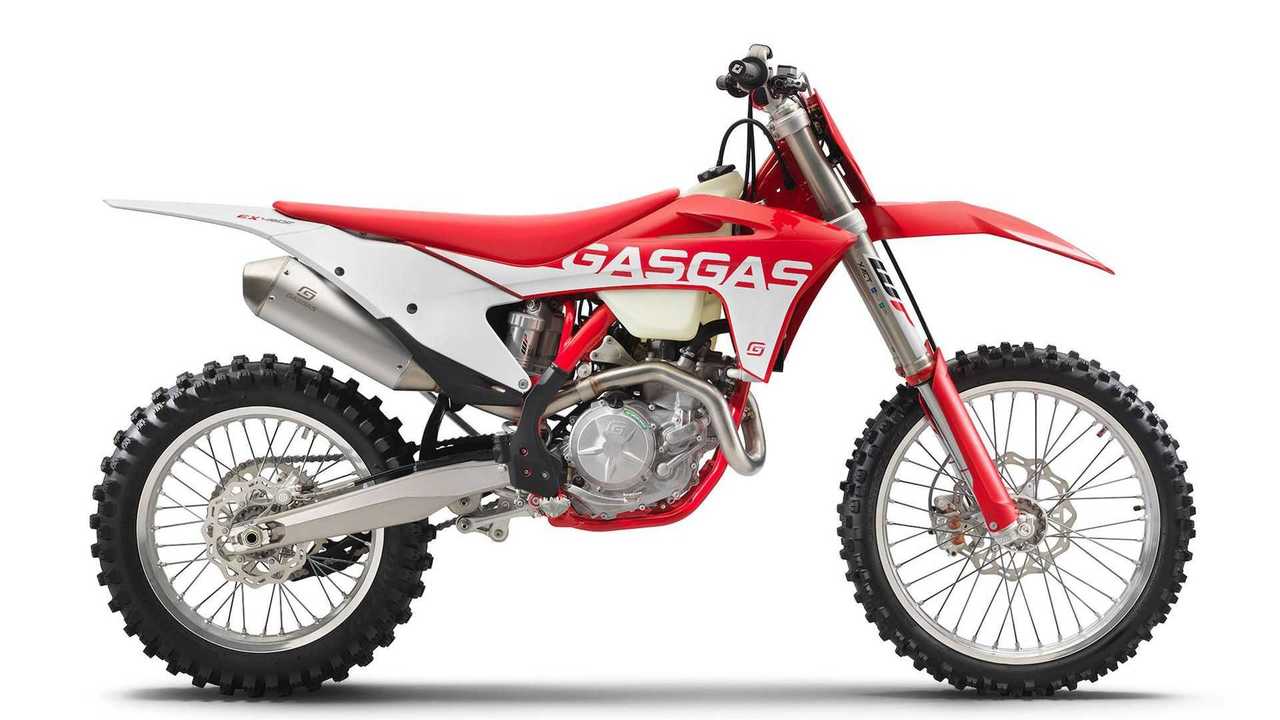 Red on the outside, orange on the inside.

If there’s one place in the world wherein a dirt bike could be best put to use, I’m pretty sure that Australia would be one of the top countries in the list. With miles and miles on end of outback, desert trails and gravel roads, it’s undeniable that adventure and dual sport motorcycles are a perfect fit to the region.

That being said, Australian locals will soon be in for a treat as Spanish enduro motorcycle manufacturer GasGas, has announced that it will be opening a dealership network in the region. For those not in the know, GasGas was acquired by another dirt bike giant, KTM, late last year. Apart from acquiring the brand itself, the Austrian manufacturer also acquired the company’s dealership network across all countries it operates in. That, of course, includes the Australian market.

With this, KTM has recently finished appointing a dealer network consisting of now than 20 dealerships across the region. Ever since KTM’s acquisition, GasGas has benefited from the Austrian company’s expertise. In fact, GasGas’s lineup has increased considerably—with all bikes greatly benefiting from KTM tech. For starters, the GasGas line of mini bikes is led by the MC series of two-stroke machines with displacements ranging from 50cc, 65cc, and 85cc. The all-electric MC-E5 will also be sold in the Australian market.

Other product offerings include their range of motocross bikes which is composed of the MC 125, MC 250F, and MC 450F. Enduro riders will also have an array of bikes to choose from starting with the EC 250, with product offerings ranging all the way up to the EC 350F. Lastly, trials enthusiasts have the TXT range to look forward to.

All new GasGas motorcycles will begin deliveries to authorized GasGas dealerships starting January of next year.

What's Poppin' In The Land Down Under?:

This Dude Takes Ducati Restoration To A Whole New Level