This Dude Takes Ducati Restoration To A Whole New Level 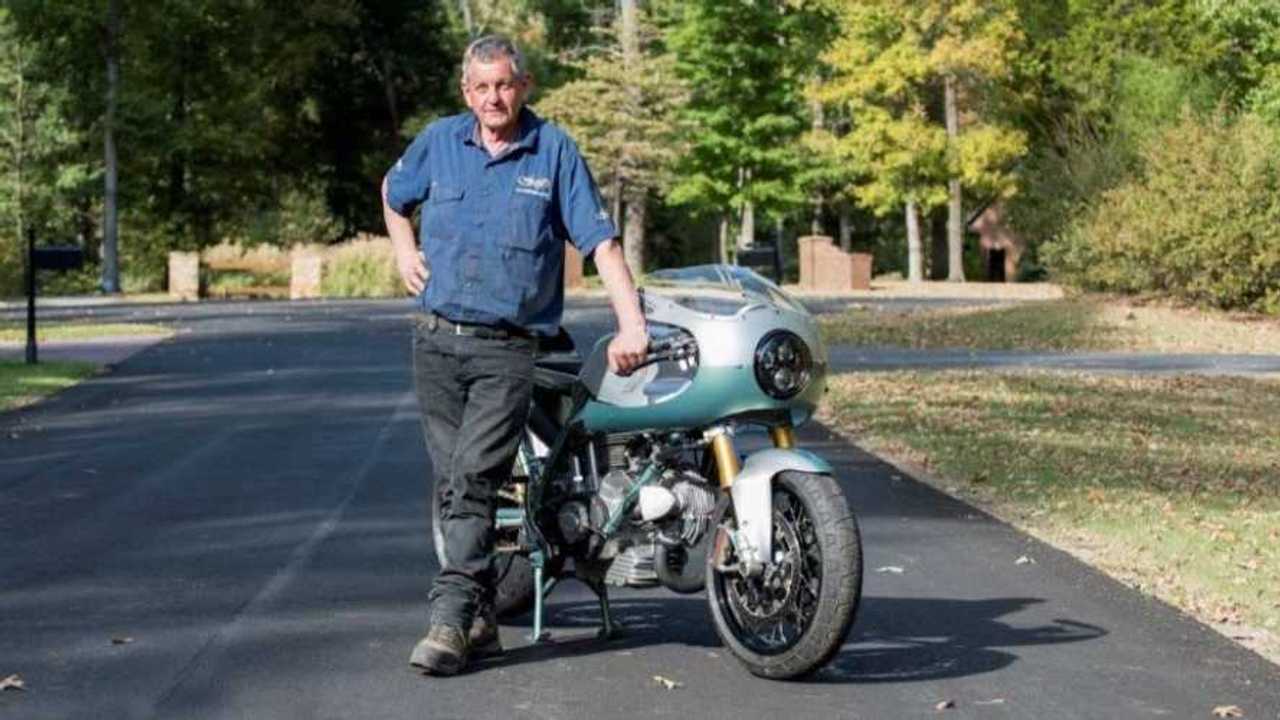 It goes without saying that the title of the world’s most iconic motorcycle manufacturer goes to none other than Ducati. The legendary Italian company which started out making radios, went on to define the future of motorcycles—and continues to roll out groundbreaking innovations in the industry to this day.

That being said, the mechanical intricacy of some of Ducati’s earlier machines require quite a bit of technical know-how, and more importantly, quality parts in order to keep their wheels turning decades hence. With many classic Ducati parts no longer in production, it can be quite the challenge to source specific parts for older machines.

Brook Henry, a passionate Ducatista based in Nannup, a small town in southwest West Australia, may very well be the key to keeping classic Ducatis on the road. An engineer by profession and a passionate motorcycle enthusiast, Mr. Henry produces handmade engine parts for classic Ducati bikes, and ships them across the world to fellow enthusiasts eager to keep their steeds running.

Having a rich history with Ducati motorcycles, Brook’s older brothers were among the first distributors of the Italian manufacture in New Zealand, running from the 1960s through to the 1980s. With that, Mr. Henry spent quite a bit of time working on these bikes. On top of that, he even involved himself in quite a bit of racing, which opened doors for him as far as enhancing the performance of Ducati’s bevel-drive twins and singles was concerned.

Now, with more than three decades of experience working on Ducati bevel drive engines, Brook Henry has developed quite a name for himself and is considered by many as a Ducati master. Handcrafting engine parts in his workshop, Brook has supplied parts for numerous customers all across the globe, and has travelled extensively. He has even contributed to the design process in Ducati’s Bologna factory, and appeared on Jay Leno’s TV show.

Interestingly, the recent turn of events across the globe have seen people making use of their idle time and putting efforts towards restoring their classic Ducatis. Mr. Henry states that he has never been so busy working and manufacturing bevel-drive parts as he is now. This is largely attributed to motorcycle enthusiasts deciding to bring their steeds back to life in light of the current global situation.

Unsurprisingly, not many original bevel-drive Ducati machines remain in existence today. What little there are left are most likely in need of maintenance and restoration. This puts Brook’s business in an extremely niche market—a market which he undoubtedly leverages his status as Ducati master. Indeed Brook Henry’s story is a testament that passion goes a long way, and we certainly hope that many more classic bevel-drive Ducatis continue to hit the open road for many years to come, thanks to his work.