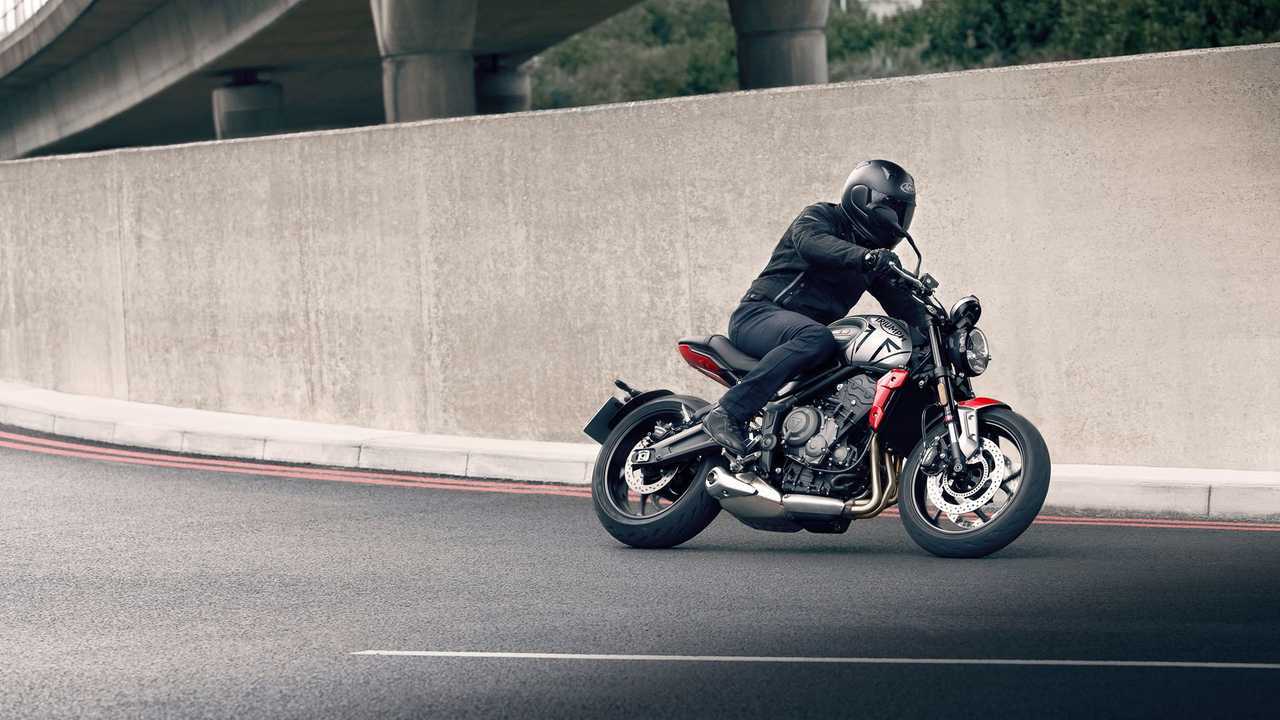 Triumph's most affordable bike yet.

Triumph sent shockwaves across the globe when it launched the Trident 660 last month. Designed as the British company’s most affordable middleweight street bike, the Trident 660 has taken the thrills of three-cylinder powered exhilaration, and made it accessible to a greater number of motorcycle enthusiasts.

With the global release of the Triumph Trident 660 aimed squarely at taking on the Japanese competition, Triumph surely priced the bike right, making it an extremely enticing option, especially when comparing it to the crop of Japanese middleweight nakeds which come in various engine configurations. In the US market, the Trident 660 is priced at a near-irresistible $7,995—less than $500 more expensive than the Yamaha MT-07.

With this exciting news, Triumph has just launched the Trident 660 in the Indian market as well. The price? Well, Triumph hasn’t revealed the final price just yet. However, bookings for this bike have just been opened with a pre-booking fee of Rs 50,000. Do note that this booking fee is also refundable, in the off-chance you should have a change of heart after placing your reservation. The Triumph Trident is the company’s most affordable, entry level motorcycle, and is positioned below the Triumph Street Twin, which, for reference is priced at Rs 7.45 lakh.

The Trident 660 comes equipped with a 660cc triple which is rated at 79.8 horsepower. With these power figures, it kind of sits in a class of its own, as it delivers more grunt than your run of the mill 650 twin, but not quite as much as the triples of Yamaha—granted of course, this is largely due to the latter’s displacement advantage. Engine aside, the Trident 660 comes with Showa suspension and an optional bi-directional quick shifter that’s sure to elevate your riding experience even further.

The 2021 Triumph Tiger 850 Sport Is Your New Travel Buddy