This Dude Envisioned A NASA Motorcycle And It’s Pretty Badass 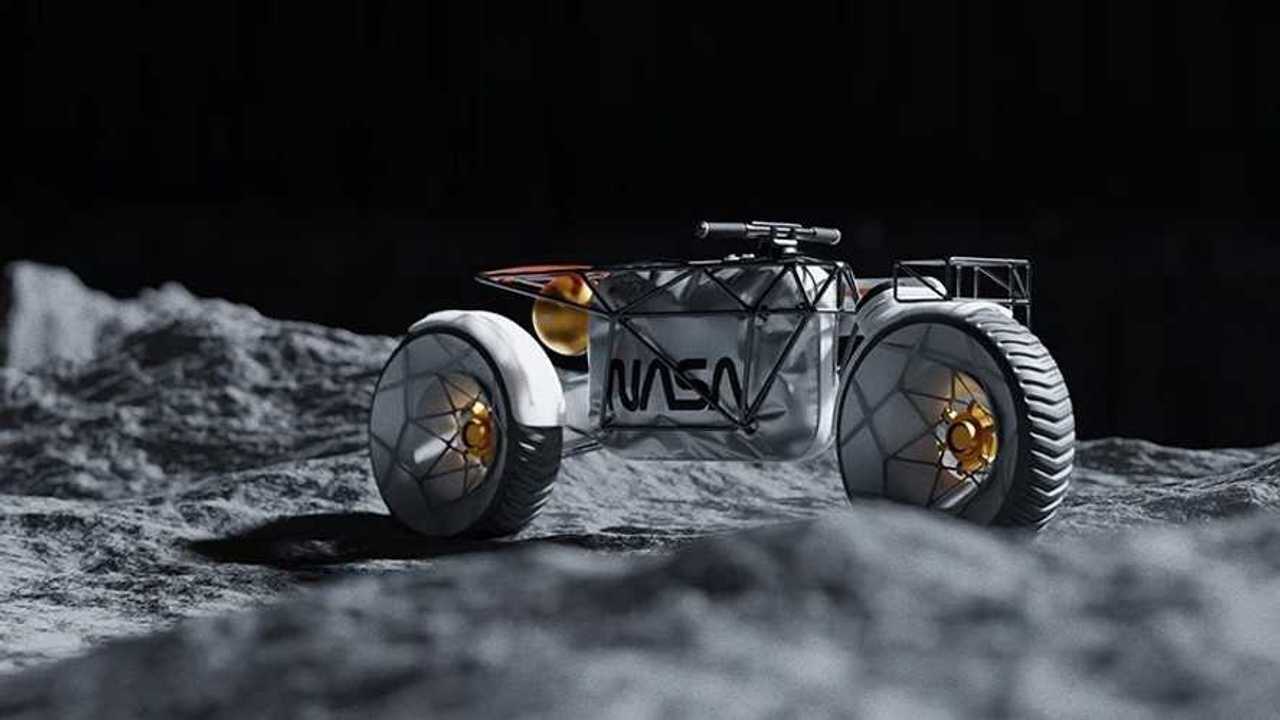 This takes off-road to a whole new level.

Over the past few years, motorcycle technology has taken a quantum leap forward. It would appear as if bare bones motorcycles devoid of any high tech electronics are now a thing of the distant past, lost in the abyss of memory—and you wouldn’t be wrong. These days even the most basic, entry level motorcycles come with digital displays and anti-lock brakes. Of course, some motorcycles deliberately choose to remain old, either in styling, technology, or both—and these bikes are special in their own right.

That being said, just when we thought we’d seen the most out of this world bikes over the past few years, someone decides to envision an electric motorcycle that could quite possibly take the whole out of this world definition, and bring it to a whole new level. Literally. Andrew Fabishevskiy is the mastermind behind what you’re seeing here today. Seeking to envision the future of space travel, Andrew has designed an electric motorcycle that’s meant to travel on the surface of the moon.

Dubbed simply as NASA Motorcycle, Andrew’s design features a simple concept which consists of a tubular steel trellis frame that houses the motorcycle’s battery and electric motor. Based on the images, it would appear that the NASA Motorcycle is propelled by two motors, one on each wheel, mounted centrally on the hubs. The moon bike concept also features low slung handlebars, perhaps designed to keep the astronaut rider’s center of gravity as low as possible, given the moon’s substantially lower gravitational force. Lastly, the NASA Motorcycle is envisioned to be equipped with off-road tires, perfect for the moon’s crater laden surface.

Granted of course, this is all just a design exercise, and the chances of the NASA Motorcycle ever coming to fruition are a shot at the moon...er, pun intended. That being said, it’s interesting to see just what the future of motorcycles holds. Andrew Fabishevskiy, for one, certainly sees a future for motorcycles beyond the confines of this world. Plus, with NASA announcing its plans for another moon landing in 2024, the sky is literally the limit to what the brilliant space and aeronautics engineers could come up with by then.