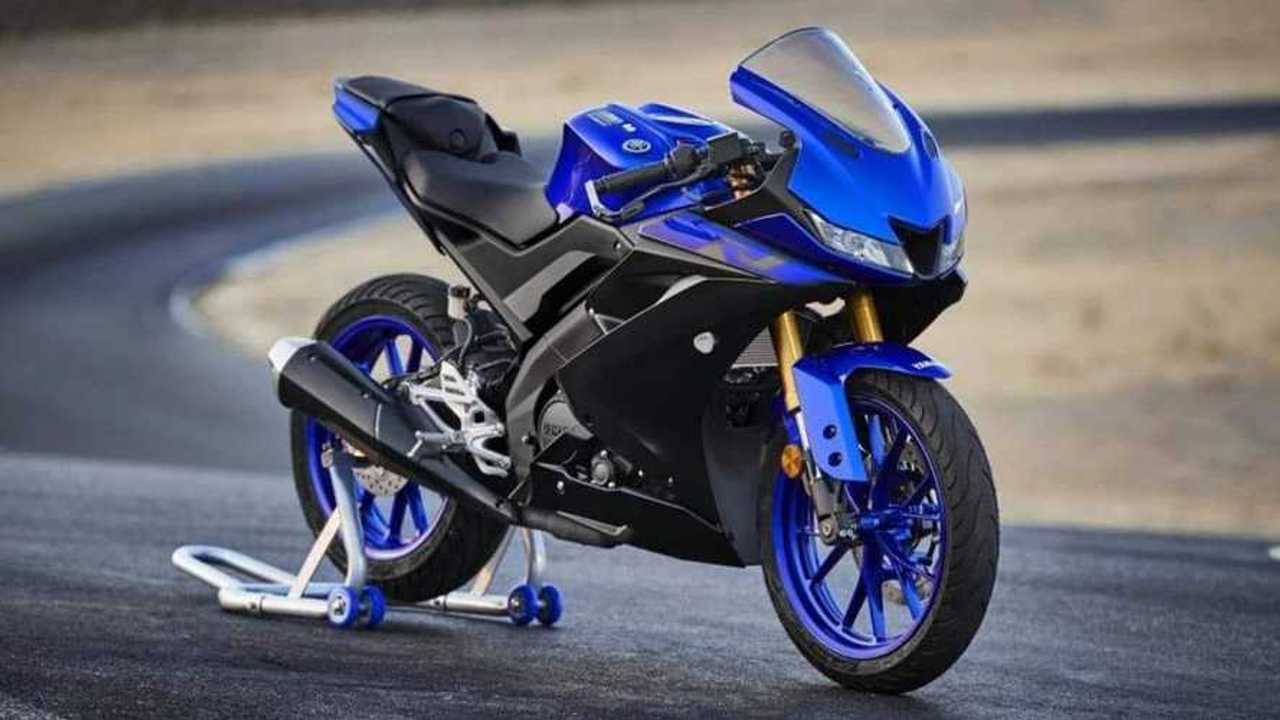 I sure wish beginner bikes back then looked this good.

The entry-level motorcycle market in Europe is pretty hot right now with loads of enticing bikes that make starting out on tiny 125cc motorcycles a joy, rather than a chore. Back in the day, A1-compliant motorcycles were extremely boring both in terms of performance and styling. A decade or so hence, the crop of 125cc beginner bikes are, well, still rather boring from a performance standpoint. But they sure make up for it with their styling.

This is exactly what Yamaha has done with their entry level sportbike, the YZF-R125. Equipped with a 124.7cc liquid cooled, single-cylinder engine, the baby sportbike churns out just 15 horsepower. However, it certainly looks like it pumps out a whole lot more. In fact, it shares several design cues as its bigger brothers, the fire breathing R6 and R1. For 2021, the new R125 gets two new color schemes which are directly inspired by the bike's premium, bigger siblings. Racing Blue gives the R125 all the visual aggressiveness of the R1, while the matte black option gives it a premium, stealthy appeal.

To add to the bike's race-inspired nature, Yamaha has fitted the 2021 R125 with lever guards as standard. The rest of the premium components are carried over, from the posh inverted fork with an anodized gold finish, and of course, Yamaha's top notch build quality. The A1-compliant sportbike is accompanied by its naked sibling, the MT-125, and is expected to roll out across Europe by the end of the year.

In Asia, Yamaha also has a similar entry level duo in the form of the Yamaha R15 sportbike and MT-15 naked street bike. Both of which continue to see massive success in markets like India, Indonesia, and the Philippines. Unfortunately, the North American market misses out on these little peaches. Instead, the Yamaha YZF-R3 and MT-03 serve as Yamaha's smallest bikes.