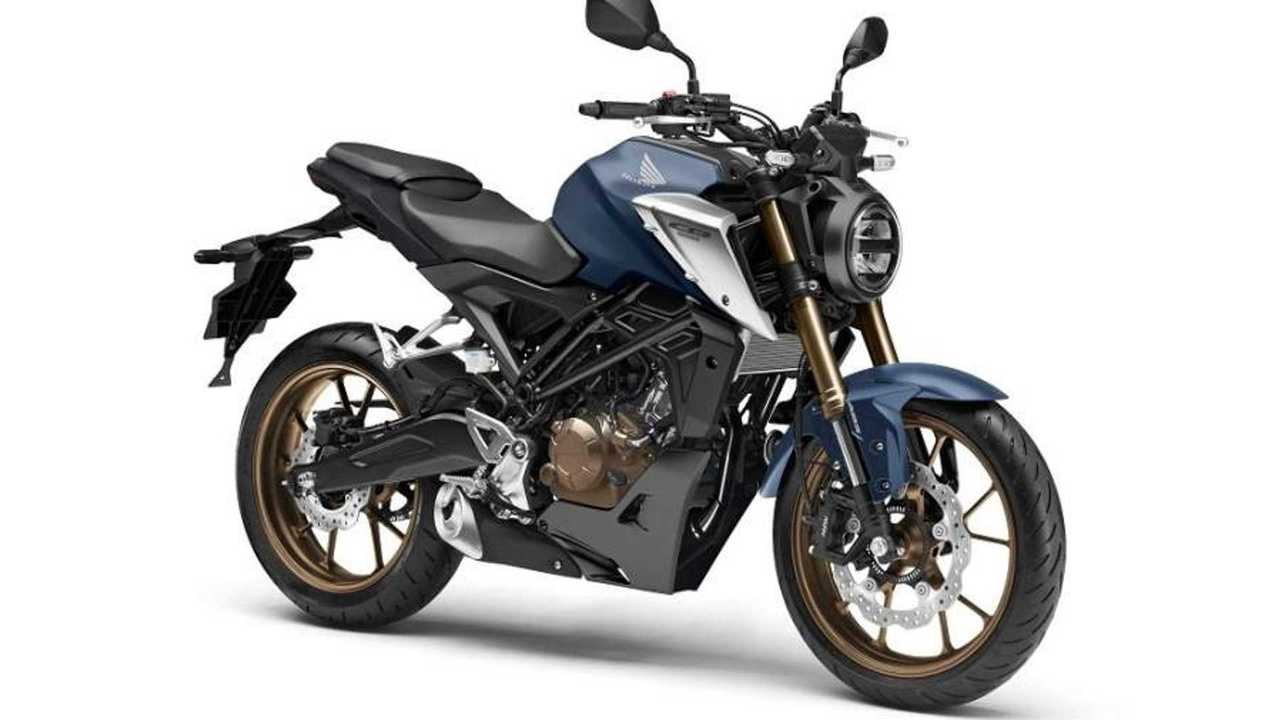 The entry level street fighter just got even better.

European motorcyclist are all too familiar with the frustrations of the stringent licensing system they have in the region. For many, the thought of having to wait years before legally being allowed to pilot their dream bikes can be rather off-putting. However, gone are the days of drab and boring A1-compliant machines.

These days, even entry level bikes suited to beginners bear striking resemblance to their bigger, fire breathing siblings. In fact, entry level machines like the KTM 125 Duke do a good job in concealing the fact that their engines are less than a quarter the size of their full-sized counterparts. That being said, Honda has upped their game and launched an updated version of the good-looking albeit underperforming Honda CB125R. With the previous model making just 13.1 horsepower—2 horsepower down from the competition, it wasn't exactly the hottest entry level machine in the market. Yes, I know what you're thinking, it's just 2 horsepower—but in a segment as volatile as the entry-level bike market, every ounce of performance matters.

That being said, for 2021, Honda has given the CB125R some notable updates. First and foremost, it gets a massive 1.6 horsepower bump, now churning out 14.7 horsepower from its 125cc engine that's been given an updated bore and stroke. Probably the most boring part of this update, albeit equally important, is the fact that this engine is mow fully Euro5 compliant.

Another thing that's sure to get first-timers swooning over the new Honda CB125R is its trick suspension. That's right, just like its bigger sibling, the CB650R, the CB125R comes with 41mm Showa Separate Function Big Piston USD forks. As it would appear, Honda is challenging KTM's entry level Duke and RC which have come equipped with 43mm WP Endurance forks ever since being released several years ago.

Apart from the bump in power and the trick suspension, the CB125R retains all other features known and loved by its fans. The unmistakable Neo Sports Cafe design language of Honda is carried over magnificently, and all other features like the digital display and dual-channel ABS are retained as well.