How Did A 2003 Ducati Multistrada Become A Modern Naked? 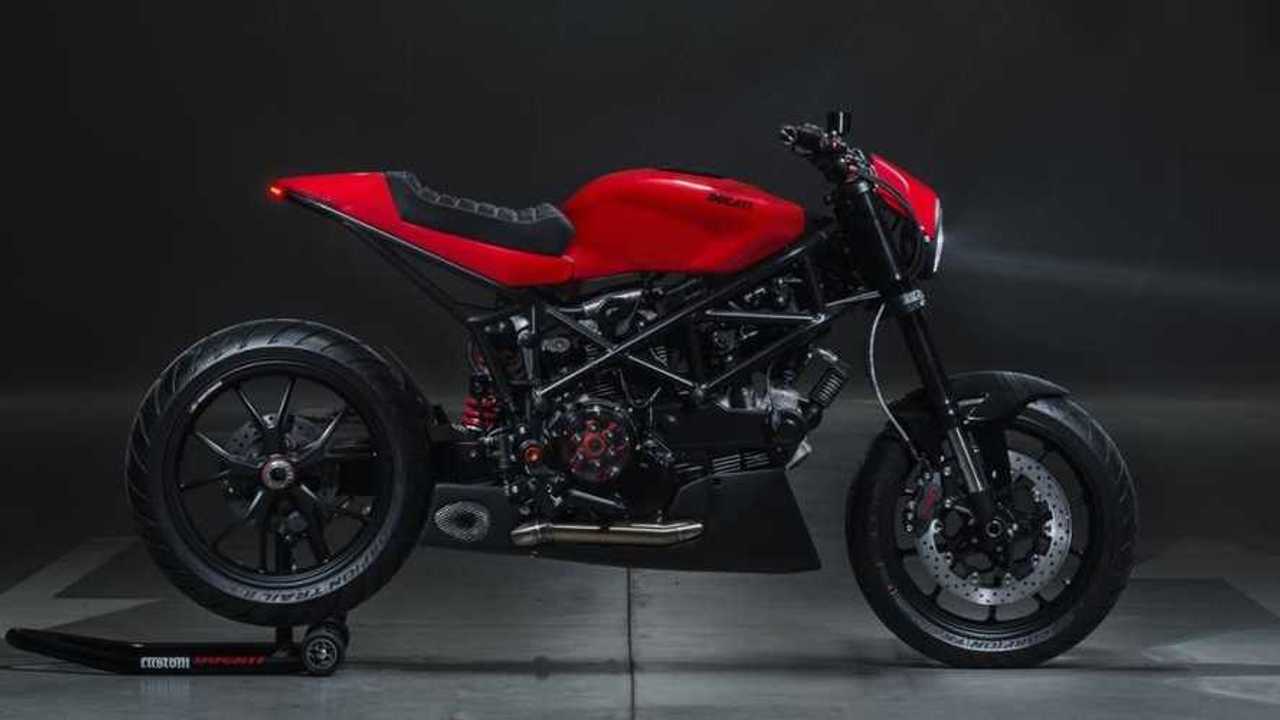 The best bike in the world is the one in your garage.

Today’s motorcycle market features the latest and greatest that manufacturers have to offer. However, for some, the best bike in the world is the one in your garage. Despite today’s high-end design and advanced technology, many older models aren’t ready to go to pasture and present favorable platforms for customizing. Such is the case with the first-generation Ducati Multistrada and Italy-based North East Custom turned the adventurer into a sleek naked bike.

Brothers Diego and Riccardo Coppiello started with a 2003 Multistrada 1000S DS and set out to make the unsightly ADV an urbane head-turner. To kick off the transformation, the builders swapped out the Multistrada’s wheelset with the Hypermotard’s light-alloy rims along with Pirelli Scorpion Trail II tires, front rotors, and Brembo calipers. Up top, a lightly-modified Ducati 999’s gas tank refines the lines of the bulbous adventure bike and a custom tail section completes the new silhouette.

In the electrical department, a new LED headlight and Monster-esque fly screen add to the Coppiello brothers’ Frankenstein approach. In order to hide the cables, and components exposed after removing the front fairing, North East Custom had to rework the whole electrical system and hid most of the wiring in the front compartment created by the new gas tank. A fancy new Motogadget digital cluster brings the 2003 model into the modern era and bar-end LED indicators update its style.

With the electronics and aesthetics covered, the only thing left to do was pep up the 1,000cc Desmodromic engine with a custom-made exhaust system. The new pipes not only enliven the maturing mill, but North East Custom fabricated the piece short enough to highlight the Multistrada’s single-sided swingarm. A belly pan cleans up the snaking pipes and manifolds while a new slipper clutch and transparent cover add some flair.

Yes, the modern motorcycle market has a lot to offer customers, but with a little innovation and elbow grease, an older bike can still be your dream bike.

This Custom Yamaha XS650 Is A British Inspired Classic