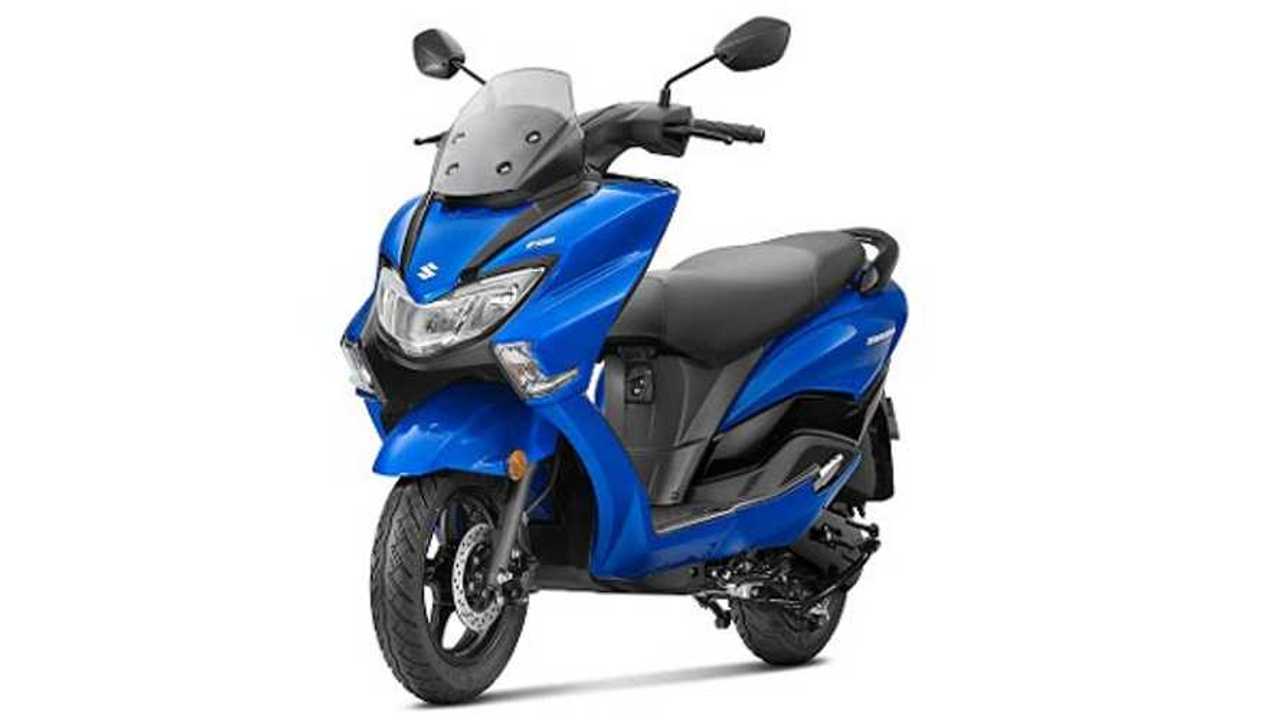 The updated scooter comes with some cool new features, too.

A popular scooter that sits in the entry level segment of premium, small displacement scooters, is the Suzuki Burgman 125. The smallest of the Burgman lineup, the little 125 has been updated and comes in a pretty nifty 'Blue Edition' which features, you guessed it, a blue color scheme. Apart from the color scheme, the updated Burgman comes with quite a few new features as well. For starters, the 124cc engine is now BS6 compliant. Featuring fuel injection and Suzuki's Eco Performance technology, the Burgman 125 is definitely one of the more economical scooters in the market. That being said, its rather lackluster 9 horsepower can be forgiven.

The updated Burgman 125 now comes with LED headlights and a Combined Braking System (CBS) for added rider safety. The Blue Edition also features some chrome accents on the bodywork, a windscreen, and an upward muffler design for a more eye-catching aesthetic. Creature comforts such as a front glove box with a power outlet to charge your gadgets come standard with this scooter.

Apart from the new updates, the Burgman 125 retains its long and comfortable seat which is perfect for two-up riding. Of course, its unmistakeable European maxi scooter styling is also retained, which gives it a very premium look setting it apart from other scooters within its class. Luckily, if you're not too keen on the Blue Edition, the updated Burgman comes in four additional color schemes: Metallic Mat Fibroin Gray, Pearl Mirage White, Metallic Matte Black, and Metallic Matte Bordeaux Red. The new Burgman is priced at Rs 79,700, or the equivalent of just $1,100 USD.

The Ducati Panigale V2 Has Been Launched In India