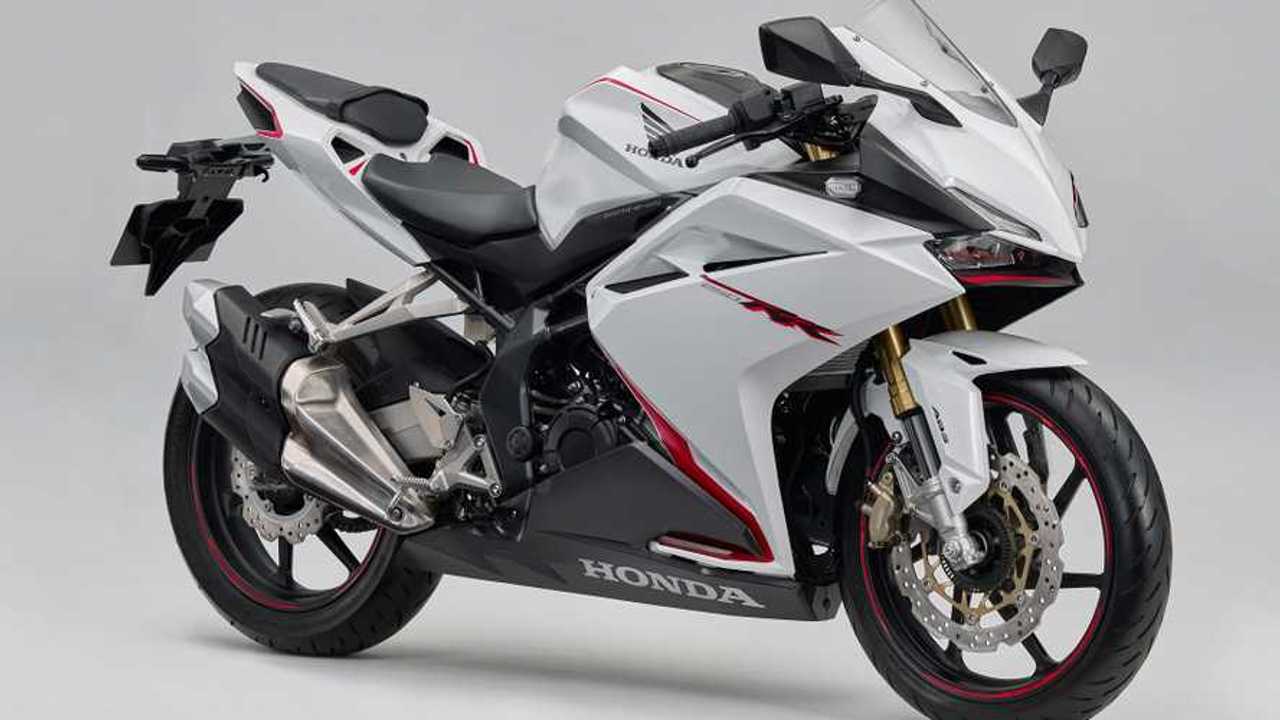 This quarter-liter machine is turning into a real sportbike

Honda is finally, officially unveiling the CBR250RR sportbike for the Japanese market, and it’s just what we’re expecting. In an effort to stay relevant alongside Kawasaki’s hot new four-cylinder ZX-25R, Honda found ways to extract more power from the quarter-liter CBR.

After Kawasaki introduced the ZX-25R on the 2020 show circuit, we started hearing about Honda’s plans to update the CBR250RR. Originally introduced in 2016, the CBR250RR was intended to give Asian customers a small-capacity sportbike with fun performance. Many Asian countries have restrictions on motorcycle engine size, so it’s much easier to get a 250 than a larger bike. In those markets, a high-spec 250 sportbike makes perfect sense.

In February, 2020, the rumors had Honda boosting the CBR250RR’s liquid-cooled parallel twin to 41 horsepowerand adding a quickshifter and slipper clutch. Reports coming out of Asia indicate that’s exactly what Honda has done. The suspension and bodywork are basically unchanged, but IndianAutosBlog reports Honda re-designed the pistons, piston rings, and connecting rods for the updated machine. Honda also updated the intake system and ignition timing. Previously, the CBR250RR made 38 horsepower, and it’s supposedly gained three horsepower thanks to the engine modifications.

Small-Capacity Sportbikes Are Taking Over:

Kawasaki Will Introduce The ZX-25R Sportbike On July 10

Honda also reportedly put a slipper/assist clutch on the tiny CBR. Although this seems a bit superfluous on a 250, it’s becoming increasingly common in the small-capacity motorcycle range. This may simply be a case of parts bin engineering—why not include the upgraded clutch, if it’s already in the supply pipeline?

Reports also say Honda’s offering an optional quickshifter for the CBR250RR. Again, this probably isn’t needed for street riding, but if you’re racing the CBR250RR, then this is great news. If you can bang through the gears without using the clutch, you might be able to save precious seconds at the track, meaning the difference between a podium or finishing out of the points.

So far, we haven’t heard whether this is an up/down quickshifter, or if it’s only designed for clutchless upshifts, and that’s what you’d expect. Honda's barely released any English-language information about this machine, as it’s not intended for North America or Europe. It’s too bad, but no matter how powerful and fun it is, a 250 sportbike would face a tough battle in these markets, due to affordable, readily-available alternatives with much more power.