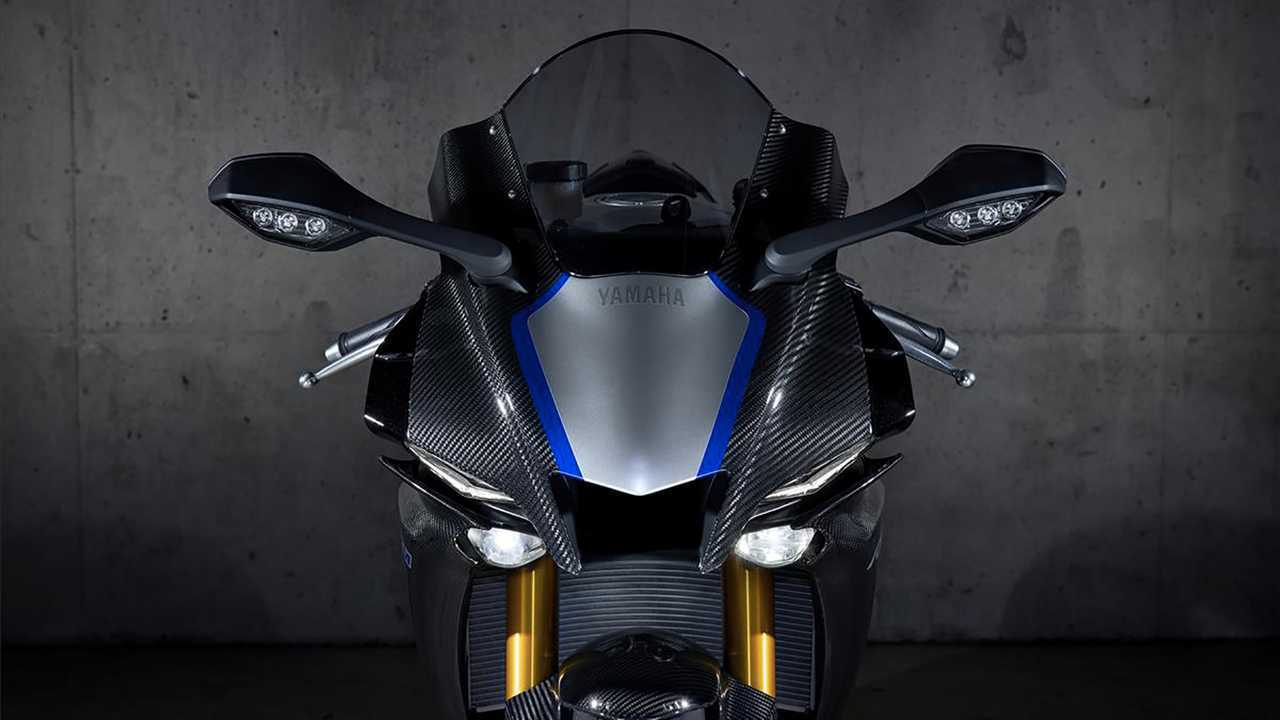 Thanks to the recent introduction of the all-new ZX-25R, Kawasaki became the king of the small displacement inline-four engines segment. That’s an easy title to earn considering Team Green currently is the only player in that field. That might not be the case for much longer, however, and someone could soon be coming after the crown.

Increasingly louder rumors from Asia suggest that Yamaha is on the 250cc, inline-four case with a YZF-R25M apparently in the works. They do say competition is healthy, after all.

It would have been naive to believe that Kawasaki would remain alone in the segment for too long anyway. Considering all the hype generated by the ZX-25R, it would be a missed opportunity for other manufacturers not to at least consider coming up with a small inline-four of their own.
It’s unclear what the source of the rumor is but it’s spreading like wildfire across all platforms, like rumors of the Kawasaki ZX-25R did last year when they first surfaced. Of course, considering we’re only at the hearsay stage, we know very little about the potential model and how it will compare to the Kawasaki.

The only bit of information currently available is that, if this turns out to be real, the YZF-R25M will be track oriented like the YZF-R1M as the “M” suggests. Marketing the bike as “track-oriented” will give Yamaha more liberty when the time will come to set the price point and set the customers' expectations accordingly.

The same sources also suggest that Yamaha isn’t the only one working on a quarter-liter inline-four. The folks over at Honda are apparently also working on a “baby Fireblade”, the CBR250RR-R.

If this is true, there are some really exciting implications to consider. The introduction of at least a second bike will cement the 250cc inline-four segment’s revival. This could also open the door to the creation of a new, segment-specific racing series. Maybe it will also encourage the makers to bring the models Westward, who knows. For now, we’ll keep a watchful eye on this story and keep our fingers crossed.